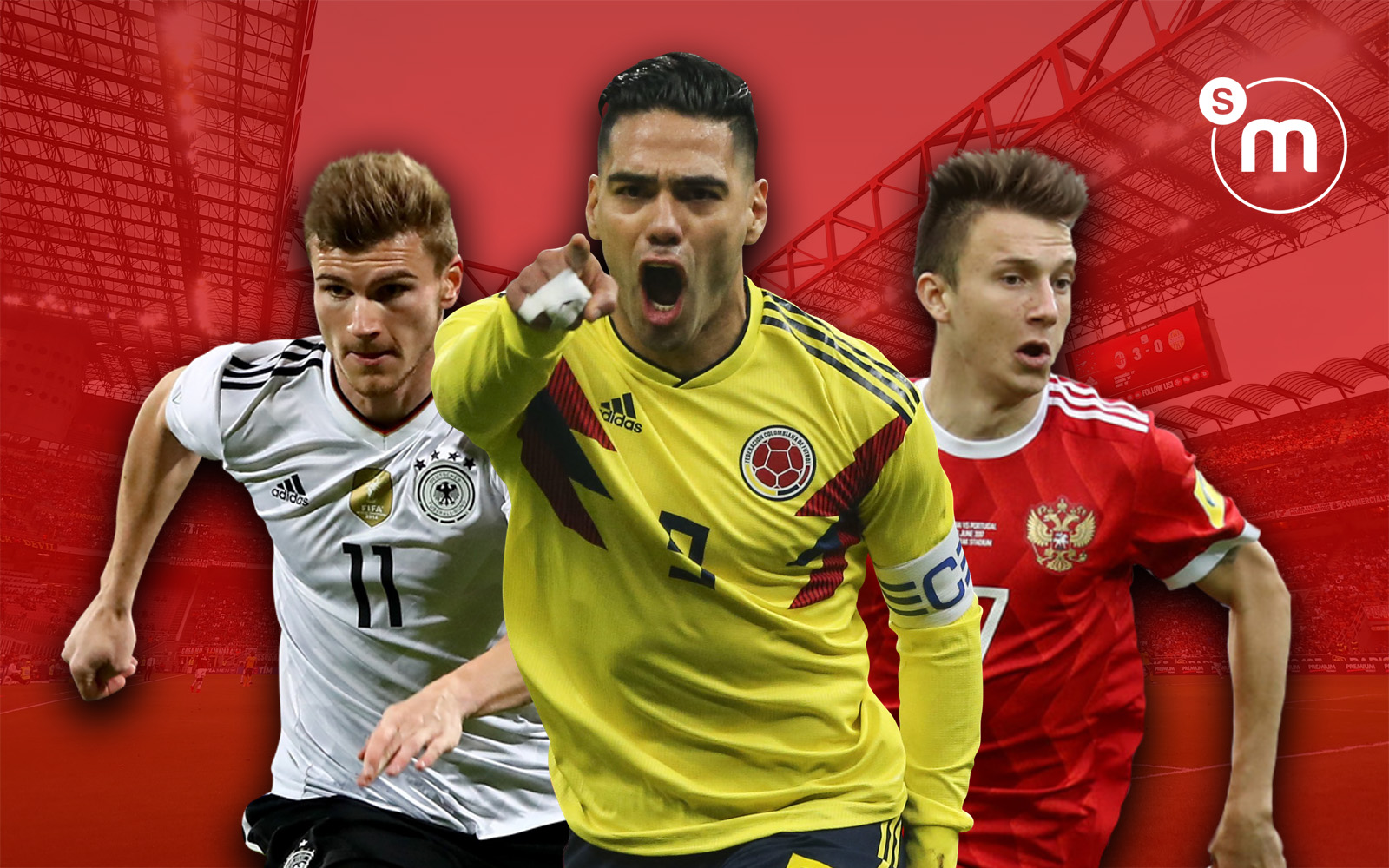 Three targets that AC Milan should watch during the World Cup

Despite UEFA’s imminent decision on the club, amid financial issues, AC Milan’s sporting director Massimiliano Mirabelli is working hard to provide Gattuso with a competitive team for next season. Here are five targets that the Rossoneri should take a look at during World Cup.

The Colombian has been linked with Milan for quite some time, as the San Siro side are looking for a striker. The Colombian side looks very exciting and it is possible that Falcao will have a very good tournament. Furthermore, by the looks of it, Monaco could be willing to let their star go, as they also are looking to sign a new striker, having set sights on Milan’s Andre Silva among others.

Promising Russian midfielder, who really is on the rise. Juventus and Arsenal are interested in the midfielder, who currently plays for CSKA Moscow. The Russian club are asking for around €25m, which could turn out to be a bargain.

As mentioned above, the Rossoneri are looking to bring in a striker this summer. Werner has been named as one of the top targets, and this summer could be crucial for the 22-year-old’s future, having played really well with Germany in Confederations Cup one year ago.

The saga continues. The midfielder has been linked with Milan ever since last year, and his contract expires with Fiorentina this month. Therefore, the Rossoneri could sign him for free and Badelj could finally get the move he wants so badly.

Make sure to check Calciomercato.com’s English page for the full list tomorrow morning.