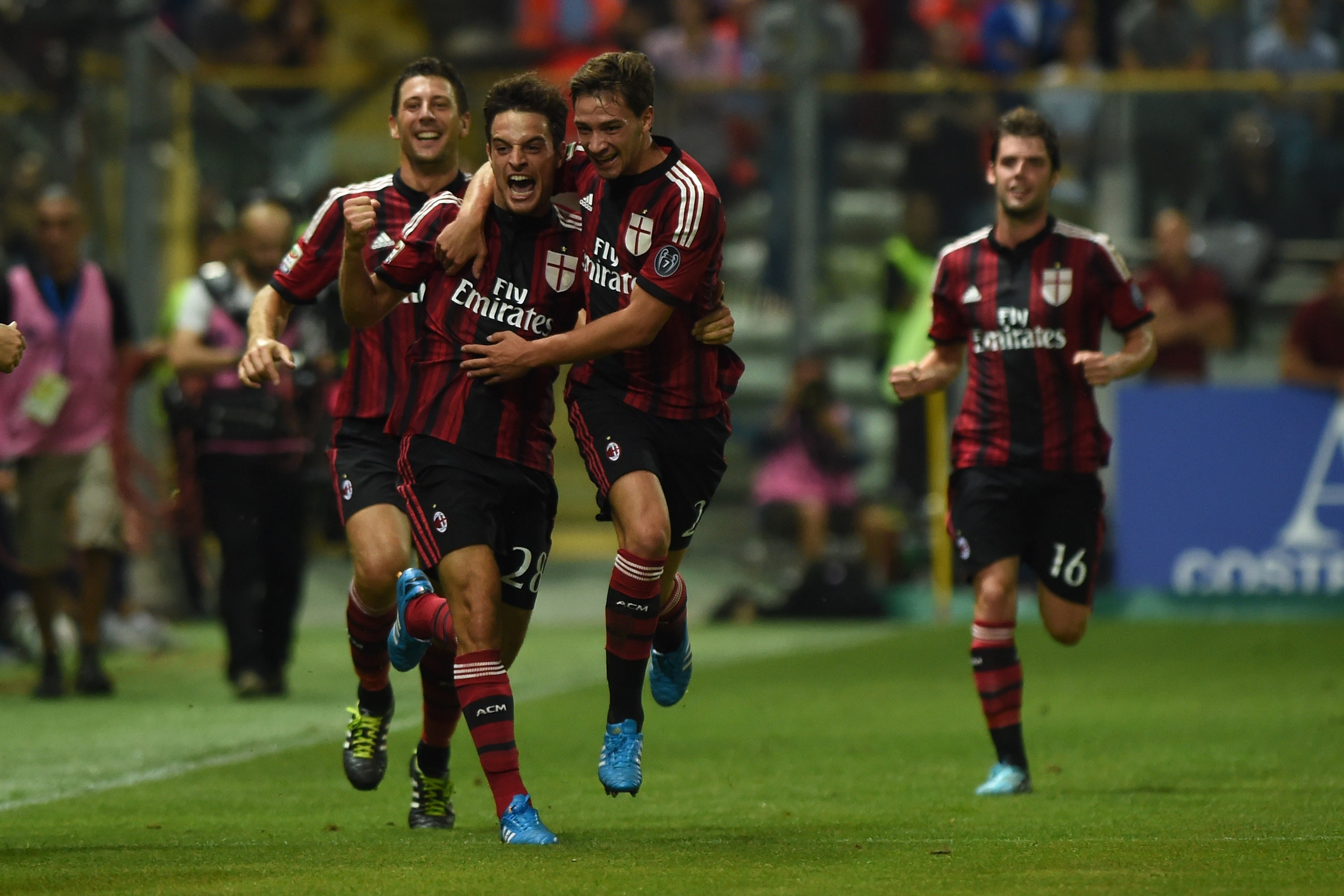 With just one day left until Parma-Milan, it’s time to take a look at some of the good memories that the Rossoneri have had against the Gialloblu. Jack Bonaventura scored his first goal in the red and black shirt against them.

It was back in the season of 2014/15, when Pippo Inzaghi was the manager of the team. Bonaventura had arrived from Atalanta in the summer, signing for the club on deadline day.

In the second round, Milan beat Parma in a thrilling 4-5 win away from home, and the midfielder managed to get on the scoresheet. For him, the first of many goals in the red and back shirt. Take a look at the highlights below.