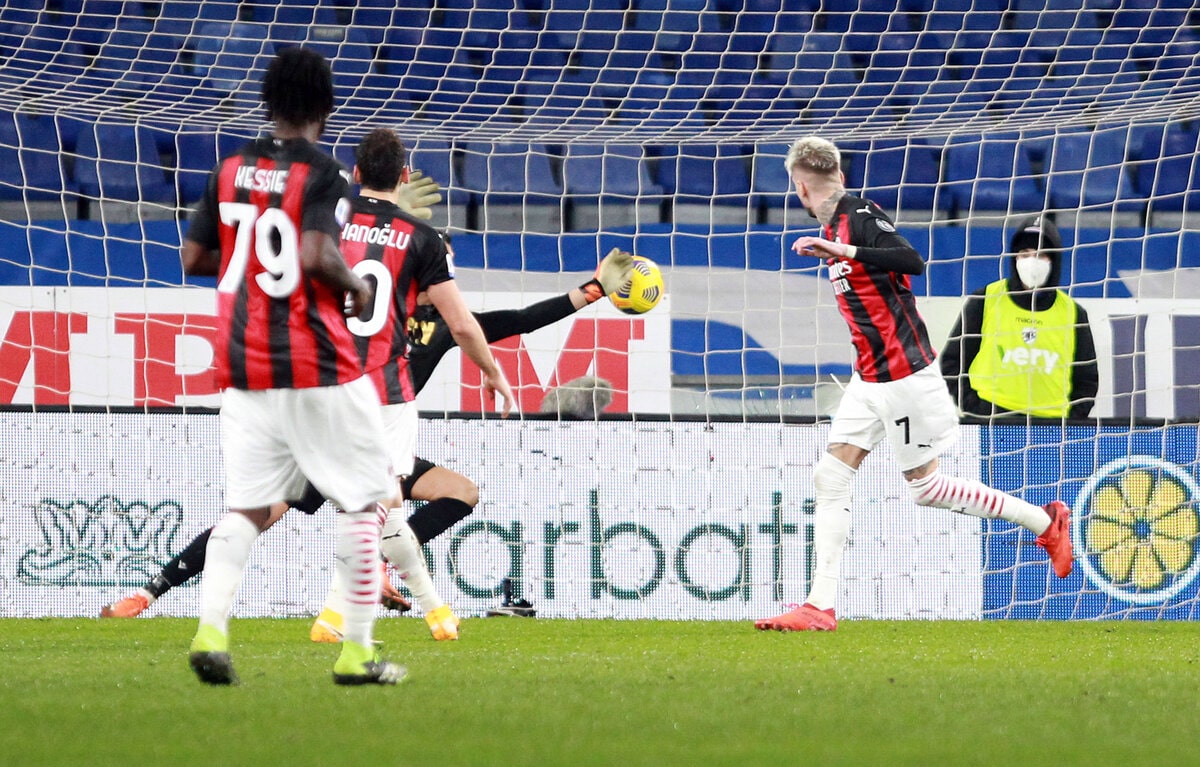 AC Milan will kick off their season away at Sampdoria this evening and they will be hoping for the same outcome as when they played that fixture. It was in December of 2020 and Samu Castillejo was the hero.

The Rossoneri took the lead in that game through Franck Kessie, who converted a penalty after a handball in the box. And with his first touch, coming off the bench, Samu Castillejo extended the lead in the second half.

This was indeed necessary for Milan as Albin Ekdal scored a consolation goal for Sampdoria five minutes later. They also came close to equalising, but Stefano Pioli’s side held on. Take a look at the highlights below.

READ MORE: Mancini praises Milan and Atalanta as he believes they ‘resemble Italy the most’