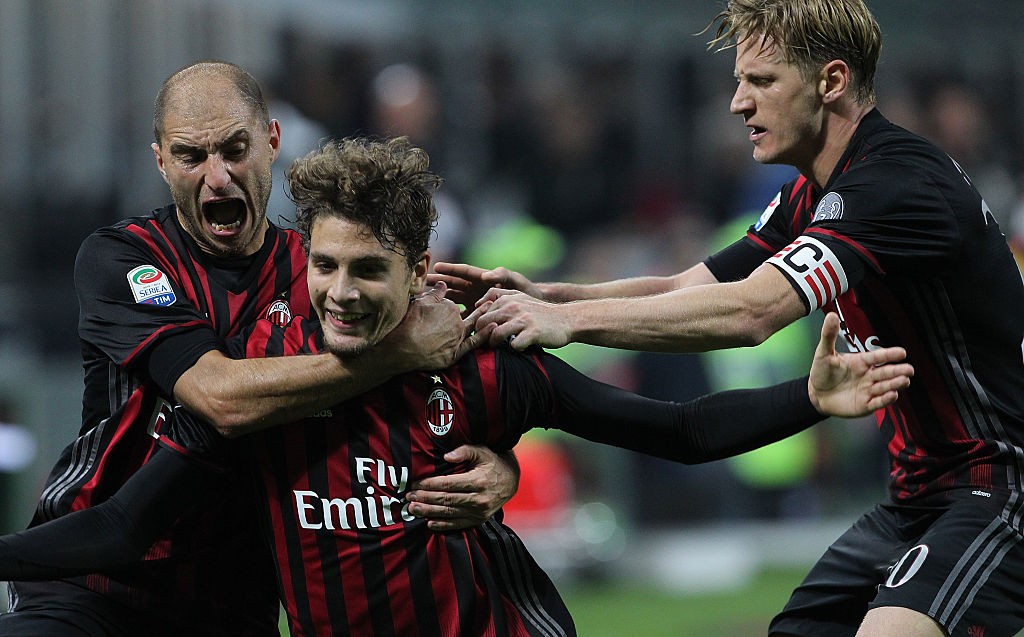 Three years ago on the day, Manuel Locatelli scored that goal against Juventus at the San Siro. Many Milan fans remember it very well, as it was their first win against the Bianconeri in a long time.

The midfielder, who was only 18-years-old at the time, fired a rocket past Gigi Buffon in goal. Coming from the youth ranks of Milan, his celebration showed how much the goal meant to him.

In addition to securing the win for the Rossoneri, it was also the perfect tribute to club founder Herbert Kilpin, as it was the 100th anniversary of his death. All in all, a very good day for Milan.

📅 On this day in 2016, Primavera product Manuel Locatelli scored the winner against Juventus.

😢 It was 100th anniversary of #ACMilan founder Herbert Kilpin’s death, and arguably the most emotional goal in the club’s recent history…