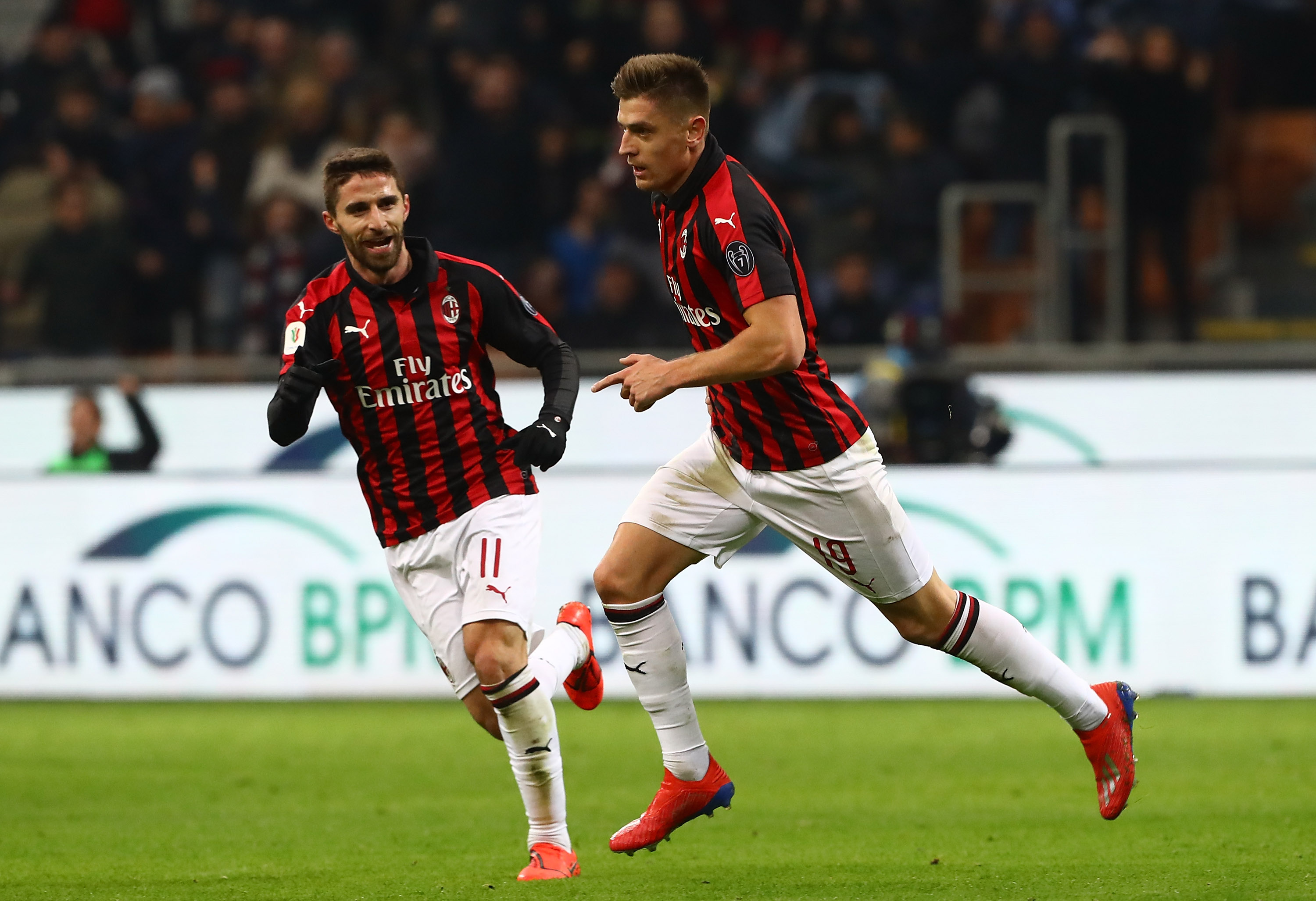 With just a few hours to go until kick-off between AC Milan and Napoli, it’s time to take a look at some of the good memories that the Rossoneri have had against the Partenopei.

In recent years, they have certainly struggled against Napoli in the league. However, in Coppa Italia earlier this year, they triumphed as Kris Piatek scored a lovely brace.

It was his first start for the San Siro side, having just arrived from Genoa. Within 27 minutes, he had already scored two goals, certainly getting off to a good start for his new club. 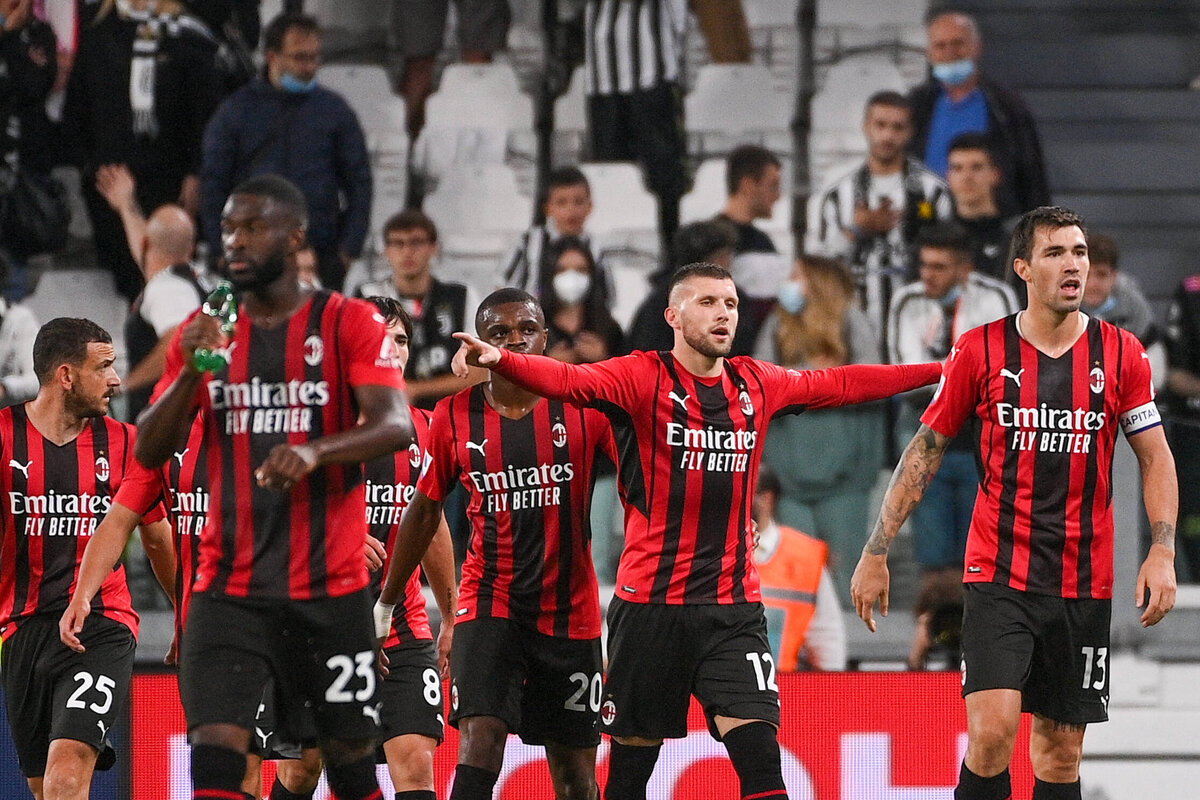 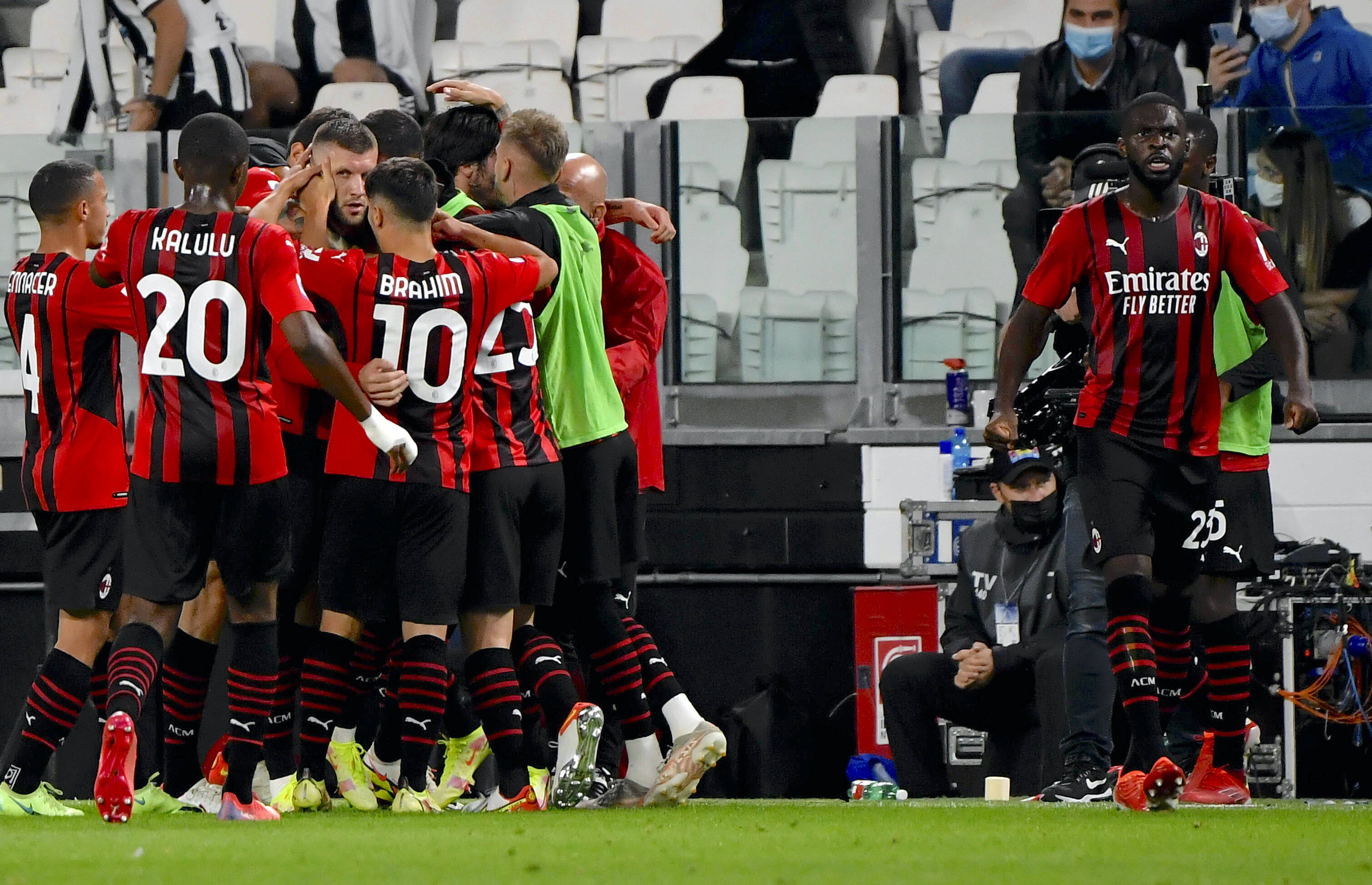 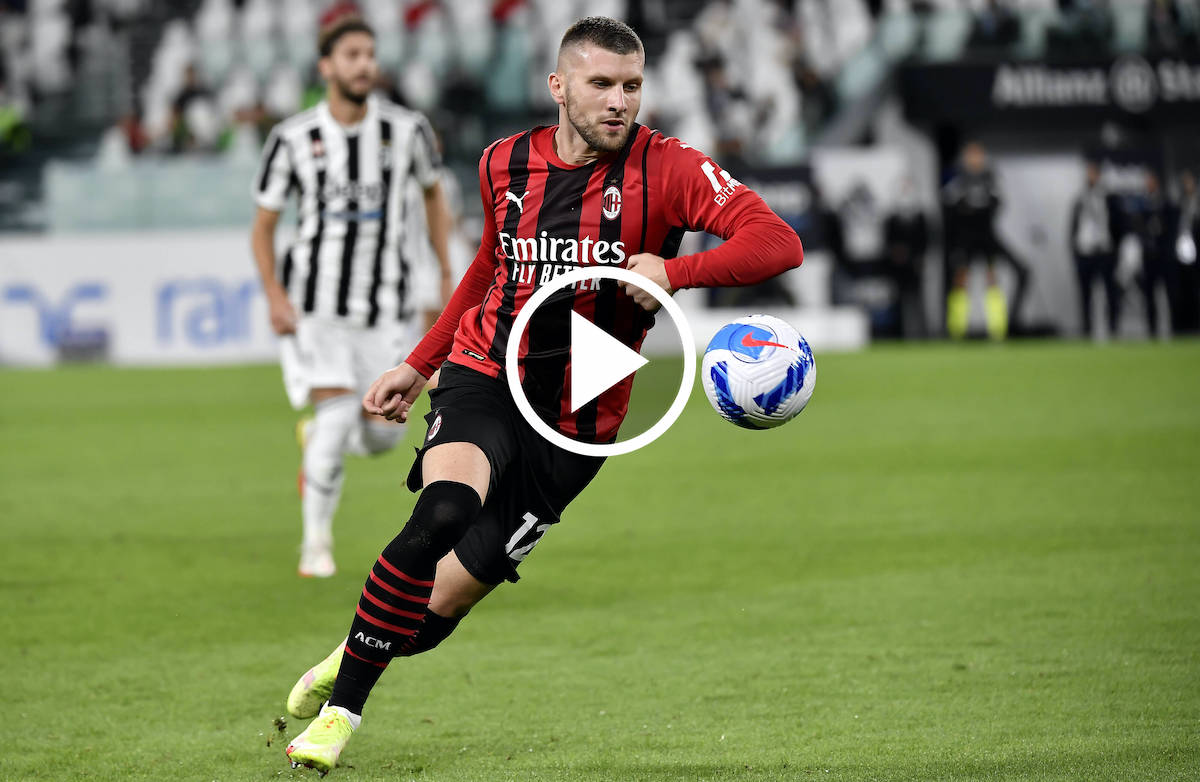