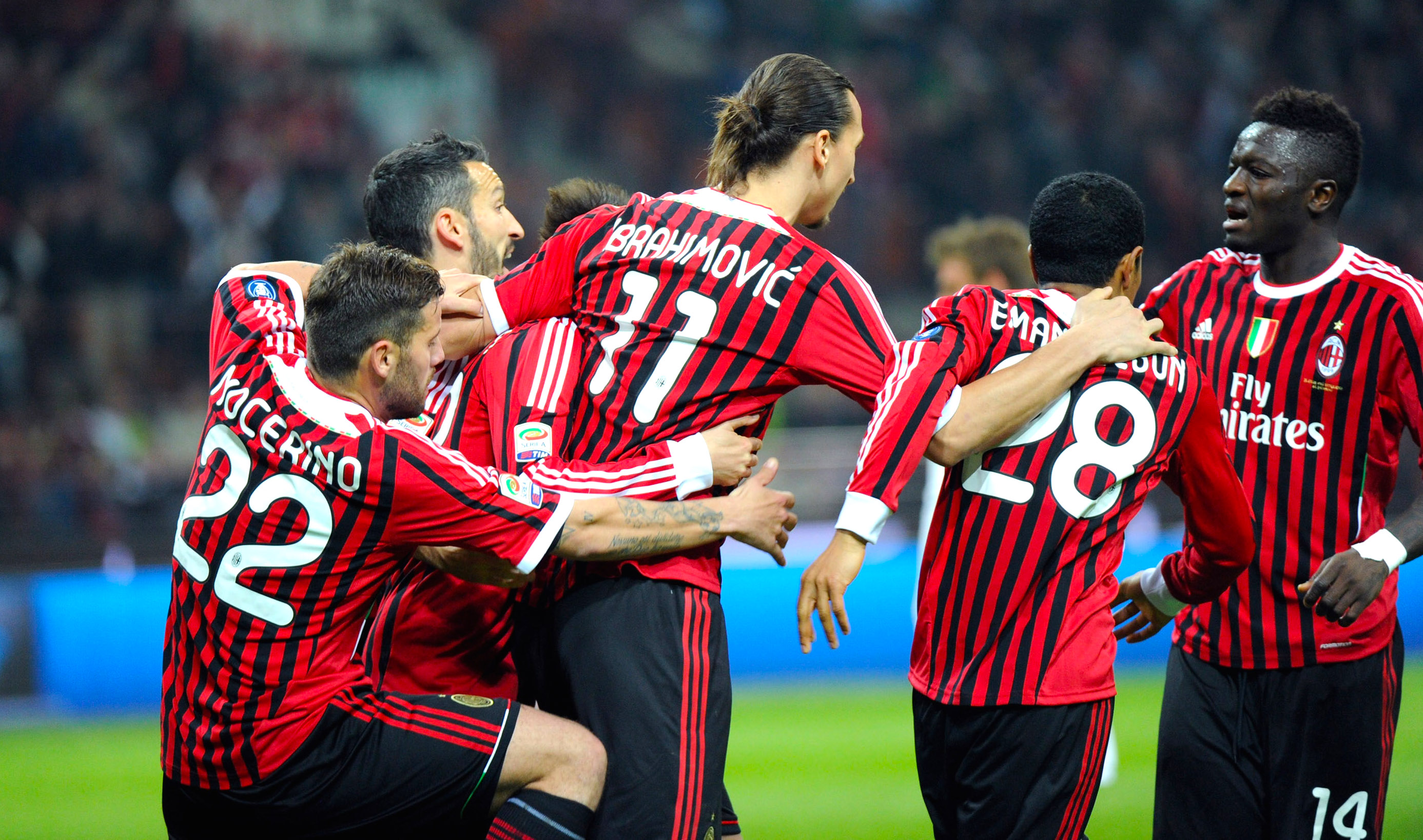 Throwback: Zlatan at the double as AC Milan come from behind at San Siro

AC Milan face Roma this coming Friday, and we at SempreMilan are reflecting on some of our previous successes against the capital club.

With the Rossoneri having won the Scudetto at the Olimpico against Roma the previous season, there was history in this particular fixture, and earlier in the 11-12 campaign Max Allegri’s side had triumphed 3-2 in a thriller in the capital.

Back in Milan – and trailing because of a Dani Osvaldo goal – the Zlatan show began once again. The Swede levelled from the spot following a handball, before showing sheer strength and power to bundle in a winner.

Milan were not able to replicate their Scudetto success of the previous season, but it was still an entertaining campaign. Oh, and how nice are those shirts?!

I miss Zlatan so much man pic.twitter.com/Z19AcRFsNi