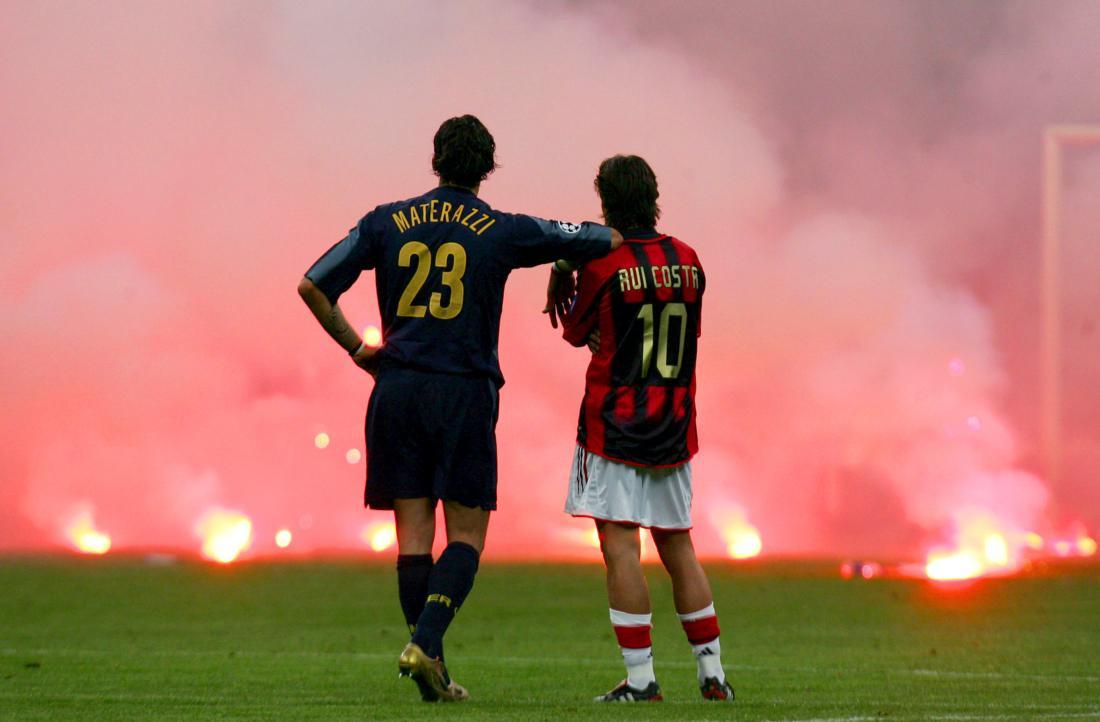 With this seasons second Derby della Madonnina fast approaching, let’s relive some of the highest points of rossoneri history against their city rivals, with their top ten goals against them.

In a derby that, unfortunately Milan lost 4-3, Kaka scored a great chip to pull one back for Milan. Milan trailed 4-2 in the 91st minute, then Kaka pulled this out of his locker to give Inter a worrisome final four minutes.

This is the Brazilian’s first goal for the San Siro outfit. There is no better time to get it than against your city rivals! Absolute sheer brilliance in the build up play until the headed finish. I could watch this all day long!

We don’t have to go to far back for this goal, in fact it was this season. Suso opened the scoring, just before the half time interval, with a beautiful curling left footed strike from just inside the box. Let’s hope for some of the same on Saturday!

Ronaldo, the Brazilian is probably more know for his time at Inter, rather than Milan, but he did play for the red and black half of the city as well. He scored one of just his nine rossoneri goals in the derby with this ferocious strike.

Yet again, another Brazilian scored a great goal for Milan in the derby. This time it was the 2005 Ballon d’or winner Ronaldinho. The eventual goalscorer played a lovely ball out wide for Kaka, whom then played an inviting ball right onto Ronaldinho’s head who finished emphatically into the top corner.

The Ukrainian is the highest ever scorer in this matchup with fourteen goals, so, it is no surprise he features on this list. After receiving the ball on the edge of the box, he unleashed an unstoppable left footed drive into the back of the net.

Now, Pirlo may not be adored by many Milan fans, but there is no way I could not include this majestic freekick. One of the greatest goals the midfield maestero has ever scored.

If there ever was a way to win a derby, you would want it to be this way. Ex-Inter man Clarence Seedorf scores an absolute rocket in the last five minutes to lift Milan past Inter. It doesn’t get better than that.

This, another 3-2 goal in a thrilling derby was scored by Cosmin Contra, while Milan went on to win 4-2. What a hit son!

How could it be anything else but this? French center back Mexes is know for the spectacular, with his bicycle kick goal against Anderlect in the Champions League, but, this is out of this world. This goal won the friendly in China, in one of Mihajlovic’s first matches in the dugout. Sit back, and relax while you watch this banger.