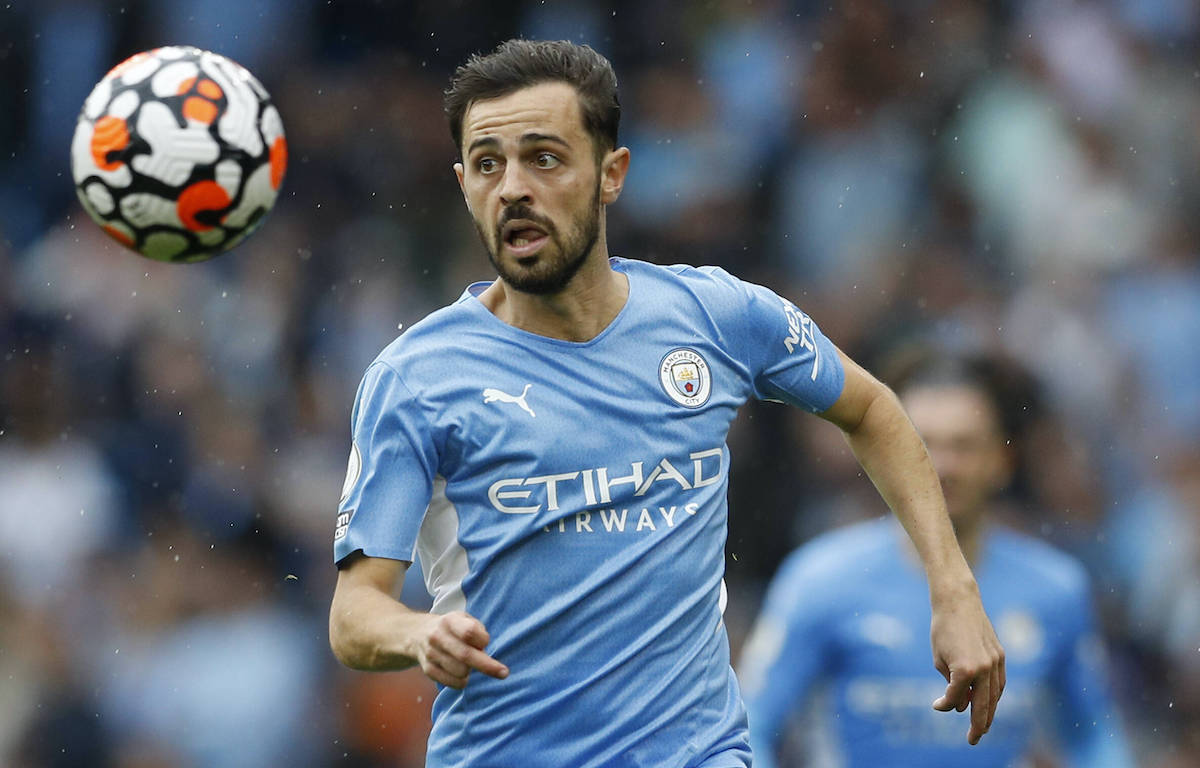 AC Milan made an offer for Bernardo Silva last week but the player was not interested in the move, according to a report.

Ekrem Konur reported last week that the Portugal international had an agreement with Milan on personal terms and conversations are continuing on the financial terms of the deal between the Diavolo and City. Journalist Salvatore Cantone also reported that Milan are trying for Silva.

Times Sport journalist Paul Hirst (via MilanNews) has revealed a market background related to Bernardo Silva and Milan, confirming that the Rossoneri did indeed make an offer to the player last week.

This was brought to the Portuguese international by his agent Jorge Mendes, but apparently the midfielder was not interested in a possible transfer to the Rossoneri. That is why he is now likely to remain at Manchester City with no obvious destination having emerged for the player. He joined from Monaco back in 2017 in a deal worth a potential €70m (via Wiki).