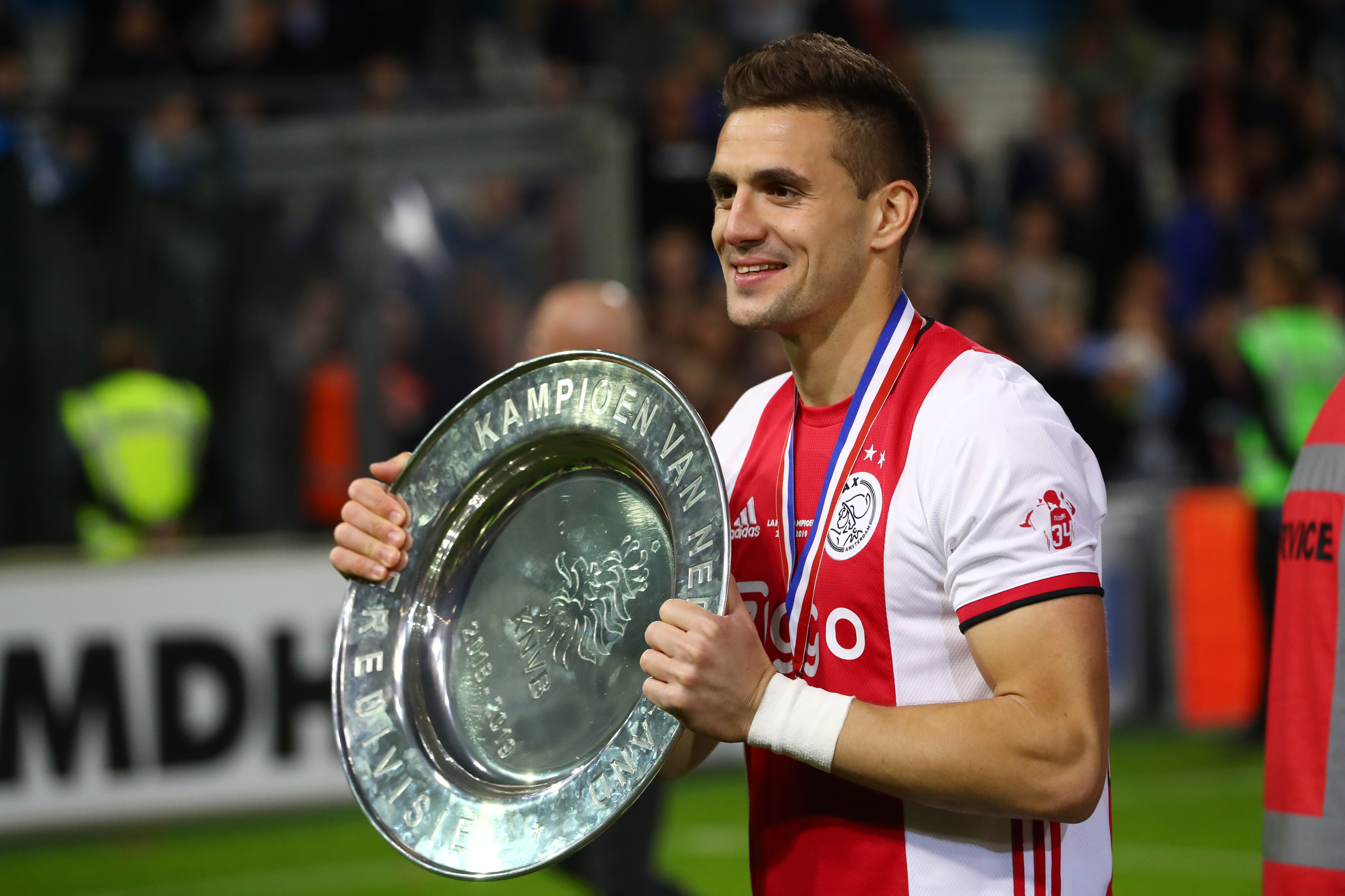 AC Milan are one of the clubs interested in Ajax star Dusan Tadic, according to the latest reports.

In what is likely to be a summer of overhaul both on and off the pitch, the Rossoneri continue to be linked with a number of names as the mercato heats up.

Now a new target has emerged, as an exclusive from Italian outlet TMW – who collaborate with MilanNews.it – claims that Milan are interested in the idea of signing Ajax’s Tadic.

The top scorer in the Eredivisie apparently has a ‘rich and sensational proposal from a Chinese Super League club’ on the table worth around €10million per season.

The Serbian attacker however, at the age of 30, would like to move to one of Europe’s elite clubs before it is too late.

Milan and Bayern Munich are the two teams credited with interested, and the report claims that contacts with the player’s entourage ‘have not been missing, even in the last period’.

Tadic has 38 goals and 24 assists for the Amsterdam club in just 56 appearances in all competitions, following his move from Southampton last July.