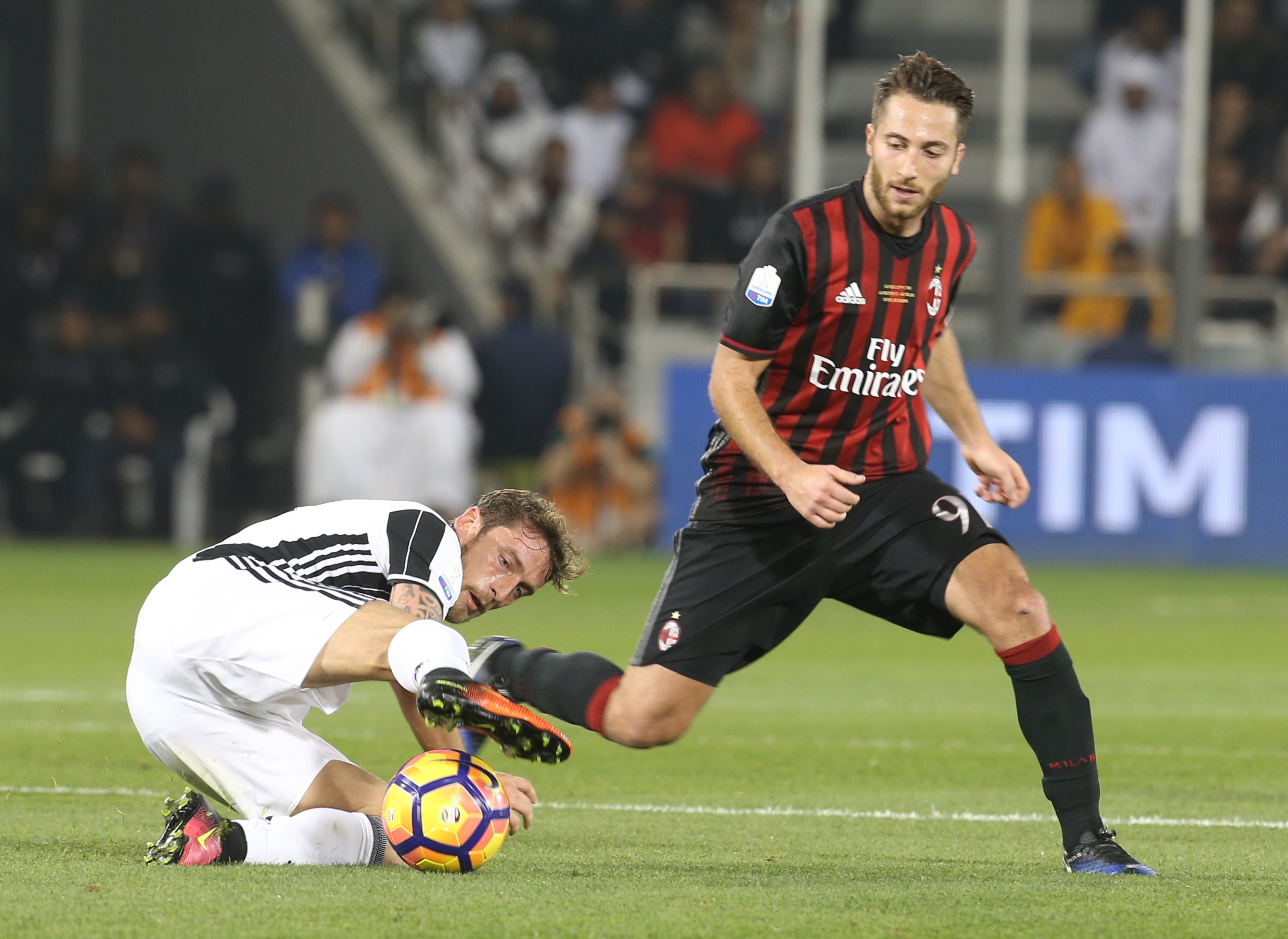 Andrea Bertolacci is closing in on a move to the Premier League as, according to reports, his agent has met with Everton for a potential transfer.

According to TMW, Everton have accelerated their pursuit of Andrea Bertolacci, as multiple contacts have been made in the last hours between the player’s agent Alessandro Lucci and the management of the Toffees.

After a decent season at Genoa, Bertolacci returned to AC Milan this summer and still has a year left on his contract with Rossoneri. Everton, however, are ready to offer the Italian midfielder a five-year deal worth €2m per season, while Milan would get €6m for the transfer.