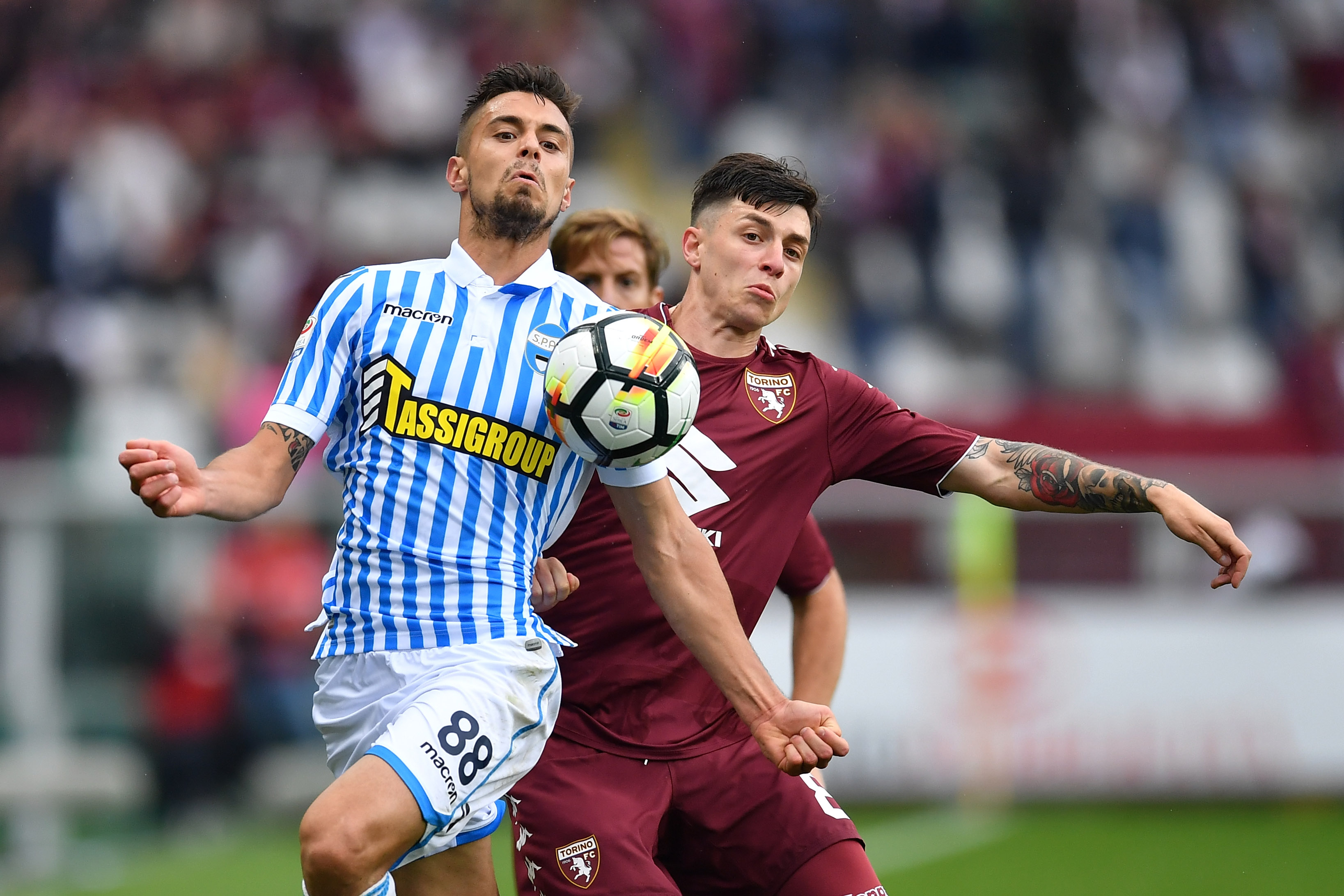 The Rossoneri are currently planning for this summer’s transfer market, although the decision from UEFA yesterday won’t make things easier. However, according to Italian media, Milan have set their sights on Napoli midfielder Alberto Grassi.

In fact, as reported by TuttoMercatoWeb, Milan observed the player during SPAL’s clash with Sampdoria. The scouts were surprised by the former Atalanta man and could decide to make a move for the 23-year-old.

A deal for Grassi would cost around €7m for the Rossoneri. The midfielder is owned by Napoli but has spent this season on loan at SPAL.