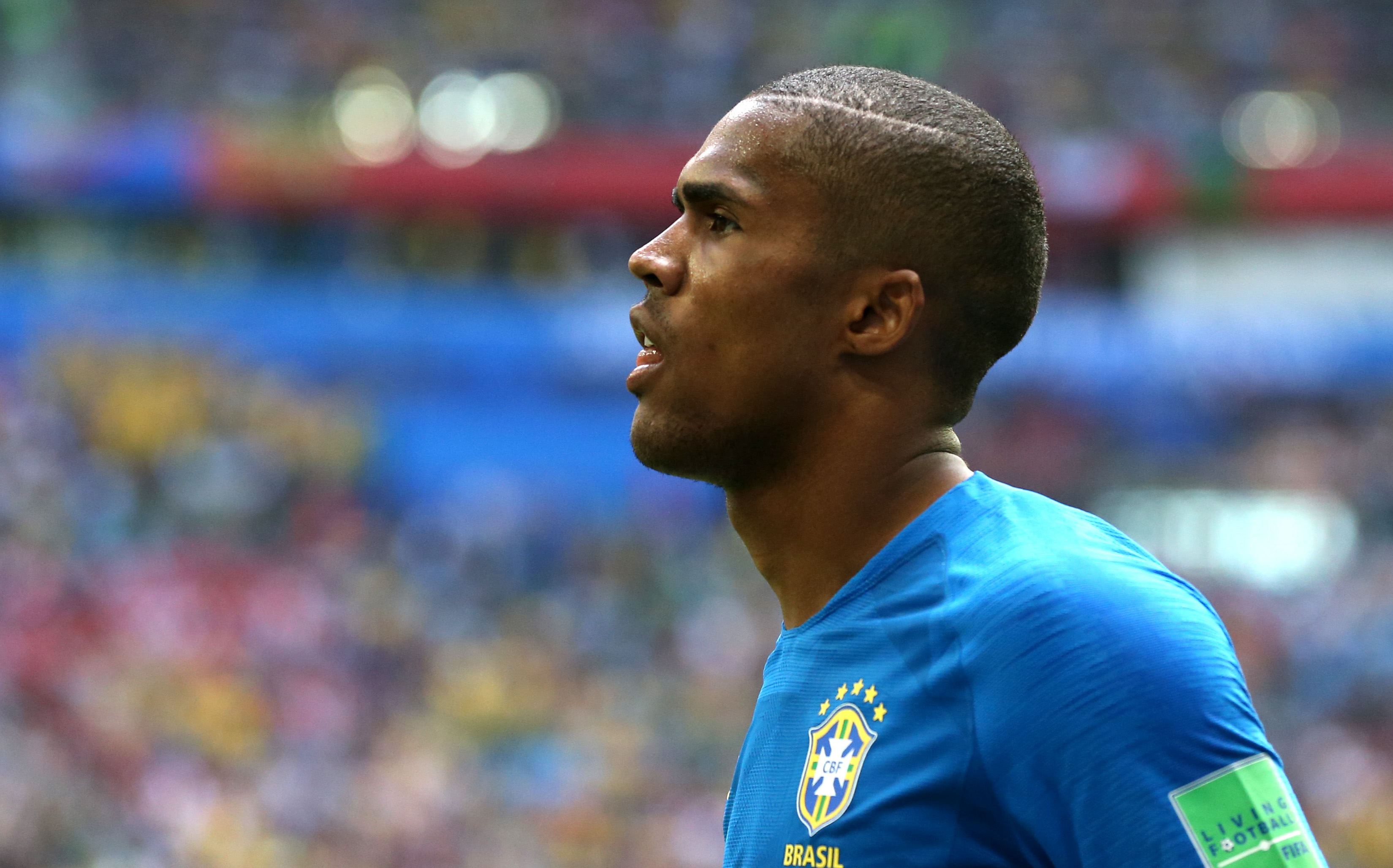 AC Milan are considering a move for Juventus winger Douglas Costa should Suso leave this summer, a report claims.

There are doubts surrounding the Spaniard’s future at San Siro beyond this season, with reports emerging of interest from abroad as Milan struggle to agree terms over a new deal with the player’s entourage.

Suso has a release clause set at just €40million in his contract, but as of now there has reportedly been no official offer for the attacker.

According to Tuttomercatoweb (via Calciomercato.com), the Rossoneri are looking at possible replacements for Suso, with Douglas Costa on top of Leonardo’s wishlist.

The Bianconceri value the former Bayern Munich man at €60million after he was redeemed a year ago for €45m.