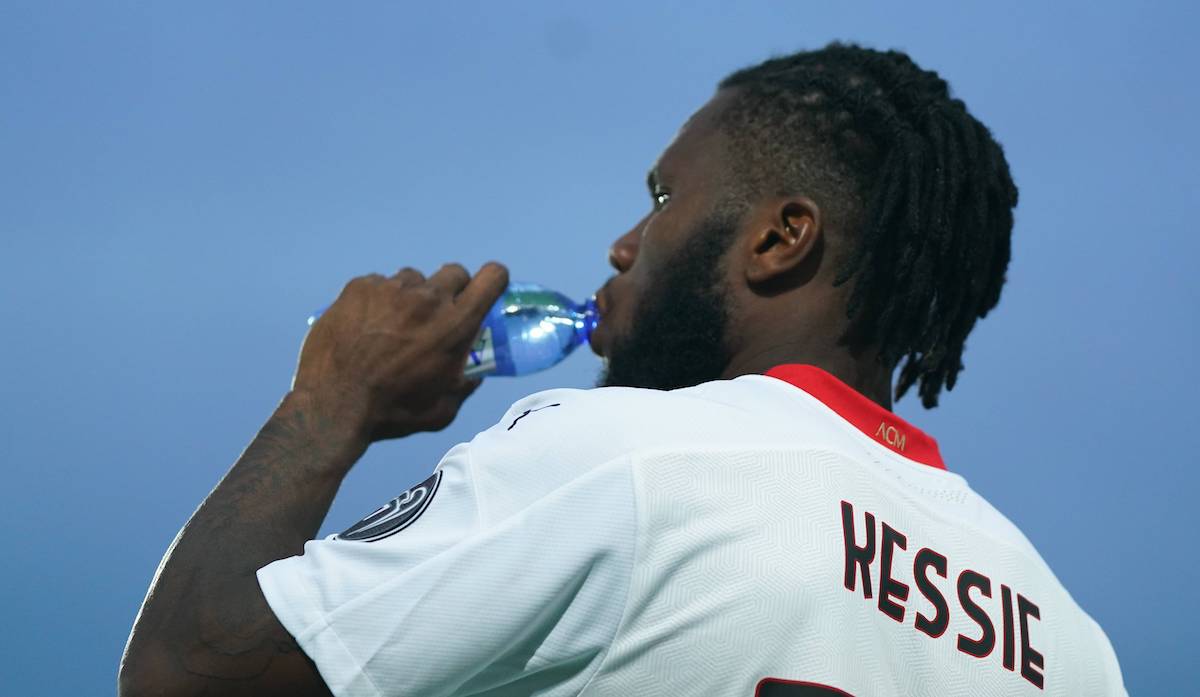 TMW: Agent in Italy as Kessie awaits a call in Japan – the latest on his renewal

Franck Kessie’s agent is in Italy and will soon meet AC Milan to discuss the extension of his contract, according to a report.

TMW writes that Kessie’s agent George Atangana is currently in Milano to address the issue of renewal of his client, while the Ivorian midfielder is in Japan to play for his country at the Tokyo Olympic Games.

His deal is due to expire in 2022 and in the coming days a is expected between Milan and Atangana to try and reach a definitive agreement. The agent is waiting for a call from the Rossoneri management which has not yet arrived, and then a meeting point will have to be found by discussing the bonuses.

The 24-year-old midfielder is continuing to ask for €6m net per season in order to renew his contract with Milan – and that is a fixed amount excluding bonuses – but Milan would like insert some so as not to put everything into the fixed part.