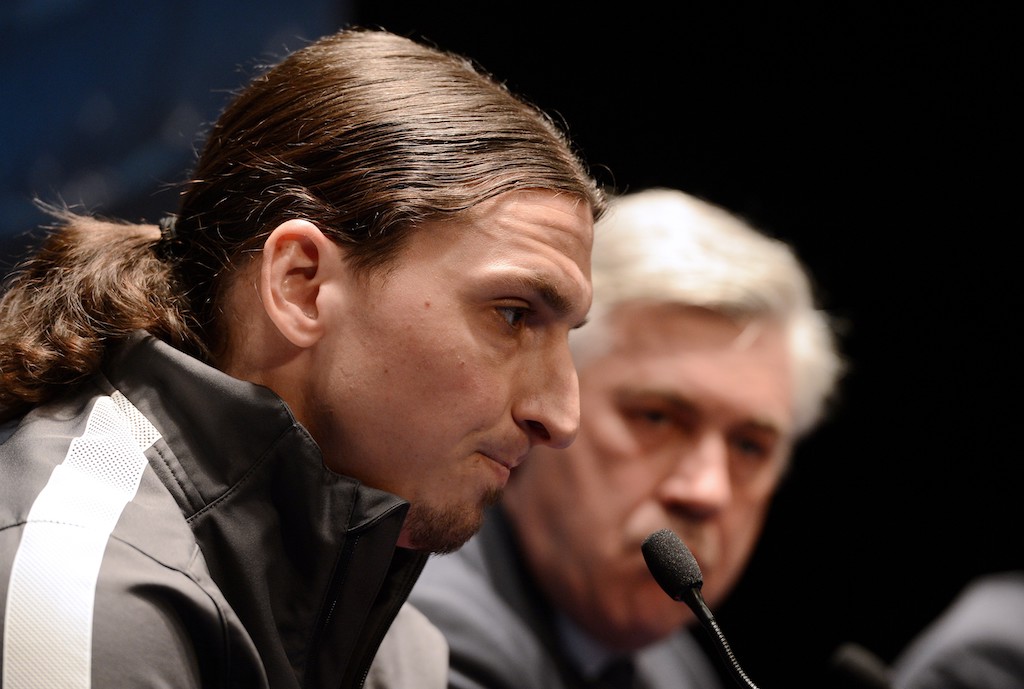 Everton are now in advanced talks over a move for Zlatan Ibrahimovic, a report claims, with the English side now ahead in the race.

AC Milan have made the Swede their number one target for January, but Paolo Maldini admitted ahead on Sunday that the situation is becoming more difficult as time passes, suggesting that alternatives may have to be looked at.

The reliable Gianluca Di Marzio (via MilanNews.it) then added that the words of Maldini essentially confirmed that a return for Ibra is becoming increasingly unlikely, due to the difference between the striker’s demands and the offer on the table.

Step forward Everton. According to TMW, the 40% difference on the net salary between the one offered by Milan, and that requested by Ibrahimovic, has not yet been filled.

In the meantime, Carlo Ancelotti is now one step away from a total agreement with Everton, which could be formalised on Wednesday, as long as sufficient guarantees are given on market investments. The first of which would be Zlatan Ibrahimovic.

The offer on the table does not yet match Ibrahimovic’s requests either, but is much closer than the one offered by Milan, the report continues.