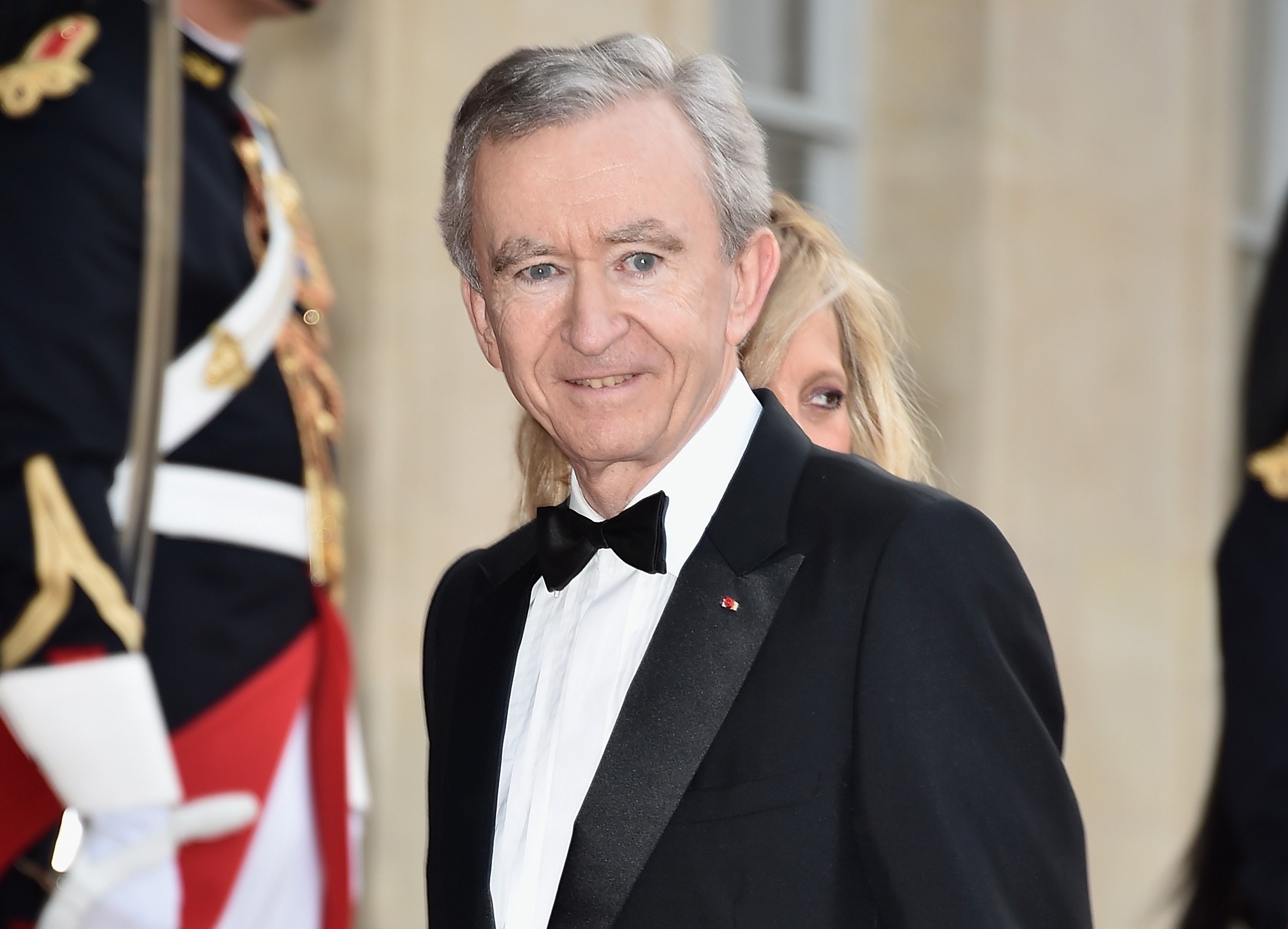 Louis Vuitton owner Bernard Arnault is serious about acquiring AC Milan and wishes to do so by spring, according to a report.

Rumours have been rife that Arnault wants to purchase the Rossoneri from Elliott Management, with il Sole 24 Ore reporting that the team’s performances on the field could mean that Elliott lower their claims and get rid of an “asset” that is becoming a burden.

Meanwhile, La Repubblica reported on Friday that Arnault has tabled a €975m bid to buy Milan and is awaiting a response to his offer.

According to Enzo Bucchioni’s editorial for TMW, Milan’s position in the standings could affect the sales negotiation that Elliott are now refusing to deny.

Bucchioni cites ‘old school’ journalist Bruno Longhi, who confirms the news that Arnault wants the club as it is a brand that intrigues him, especially given that football and luxury are becoming more and more homologous every year.

Contacts have been underway for some time, and although at first denials came to keep everything under fog, they have now stopped.

The report continues by adding that Elliott has placed a valuation on the Rossoneri of around €1.2billion, but that a deal could possibly be done at around €900m though definitely not below €850m.

There are many things that could change that price however such as league finish and the stadium situation, but Arnault wants to expand his empire by helping to build a citadel of fashion and luxury around the new stadium, the ideas under consideration are many.

The Frenchman – who has a net worth of $109bn (as per Wikipedia) does not want to go beyond spring in talks and for Elliott it is better to sell as soon as possible.