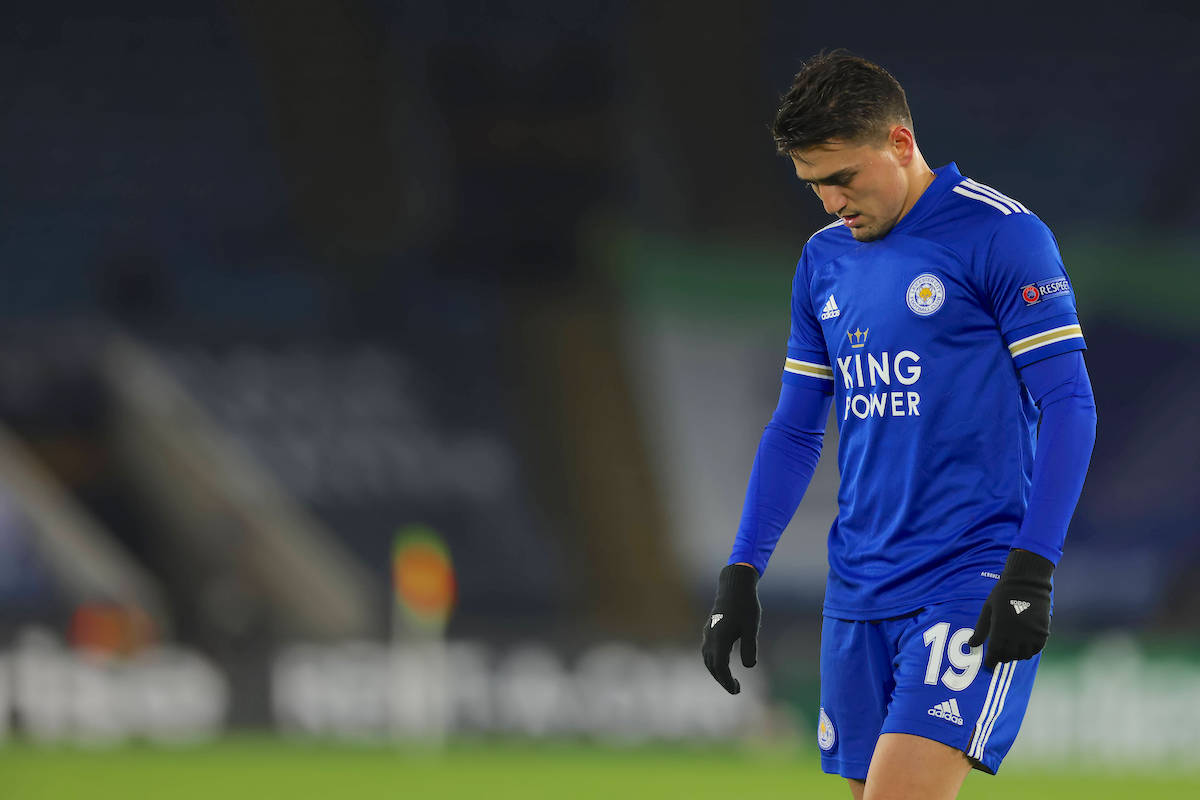 AC Milan face competition from England and Germany in the race to land Roma winger Cengiz Under, according to a report.

Under joined Leicester on a season’s loan from Roma last summer but has struggled to make the expected impact, having started just once in the Premier League all season. In total, he has made 19 appearances for the Foxes, scoring two goals. Leicester do have the option to turn his loan into a permanent deal but it does not appear likely at this stage.

However, it seems the Turkey international has plenty of suitors. According to TuttoMercatoWeb, Under will be sold this summer if an offer of €20m arrives. The source claims that the asking price has attracted three suitors in Arsenal, Milan and Borussia Dortmund – all of whom are in the market for attacking reinforcements with the other two sides potentially needing to replace Willian and Jadon Sancho.