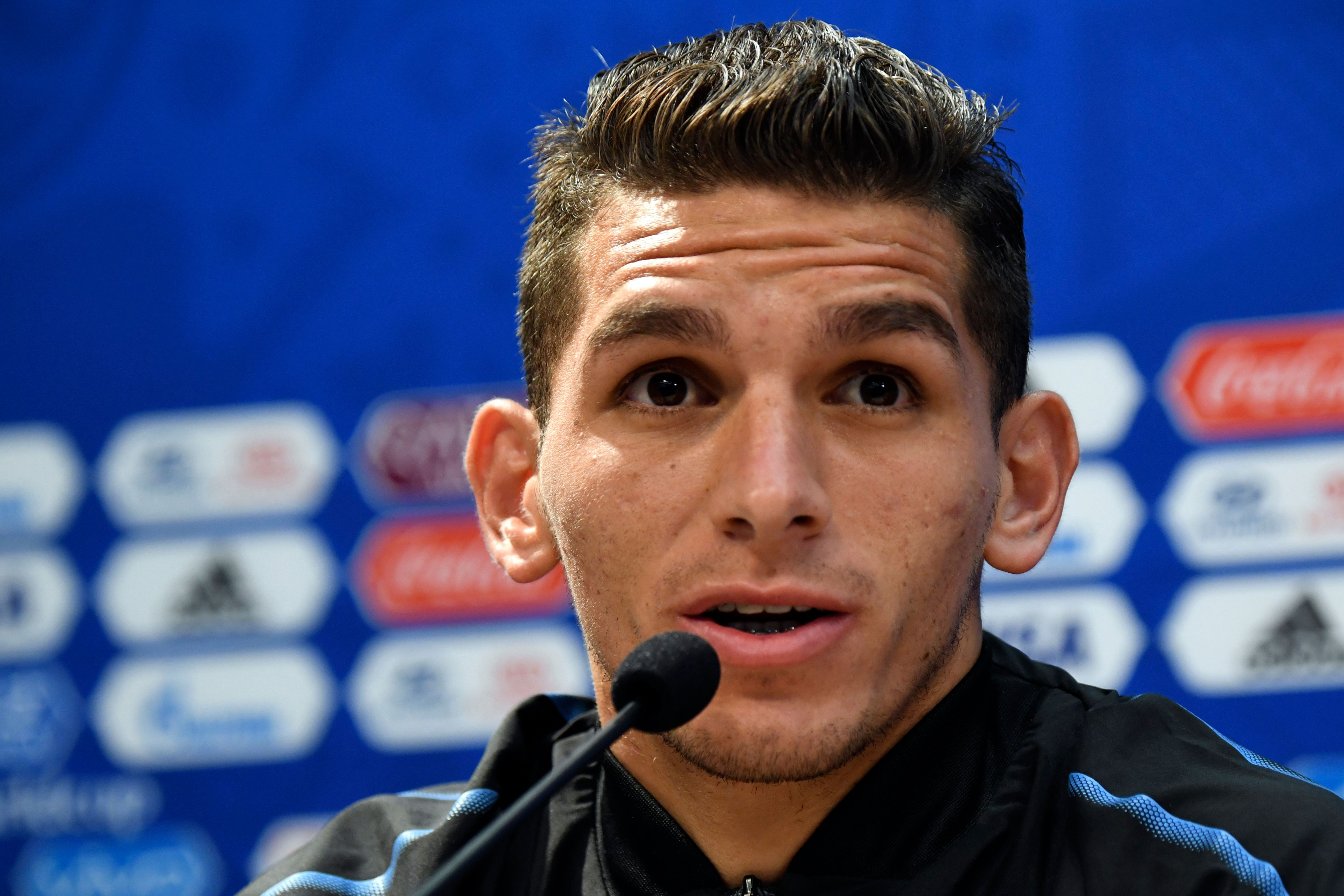 Arsenal midfielder Lucas Torreira is willing to return to Serie A and play under Marco Giampaolo at AC Milan, a report claims.

The Uruguay international worked under his tutelage at Sampdoria where he had his big breakthrough, and the Giampaolo would love to build his Milan midfield around the 22-year-old.

The idea of a swap deal involving Franck Kessie was mentioned in the papers on Sunday, but recent reports have claimed that the Gunners have no intention of selling their prized young midfielder.

Now, TMW provides an update on the Torreira saga by claiming that despite the lack of negotiations between Milan and Arsenal, things look good for the former.

They suggest that the Uruguay international is more than willing to return to Italy and play under Giampaolo at San Siro.

Important updates on the situation are expected in the coming days, but things are hopeful for Paolo Maldini and co.