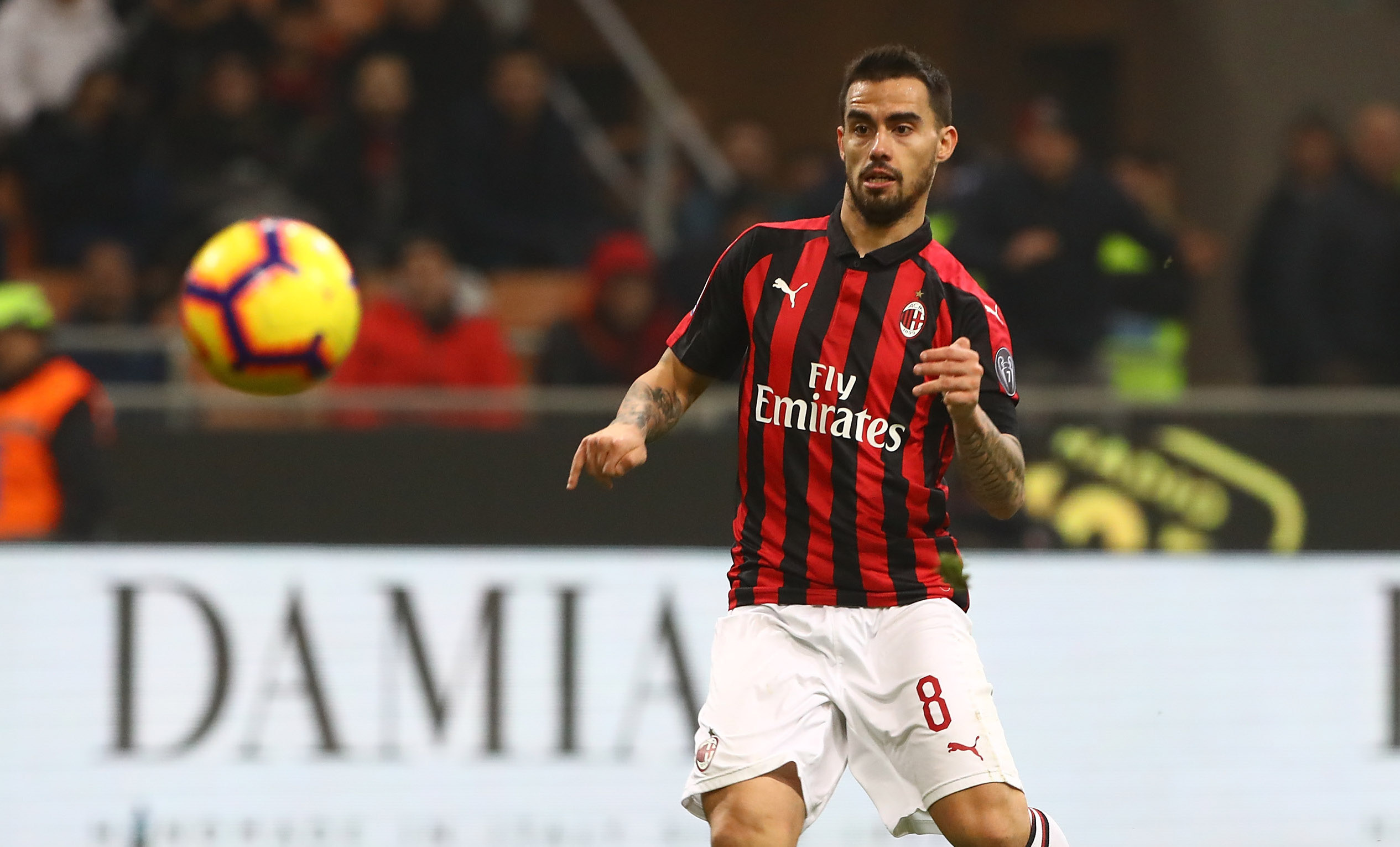 Star AC Milan winger Suso has been scouted by Premier League giants Arsenal, if the latest reports are to be believed.

The Spaniard has been at the heart of the Rossoneri’s creativity again this season, having amassed a team-high eight assists in Serie A, in addition to five goals.

He has created the second-most chances in the whole league so far in 2018-19 according to Opta, with only Atalanta’s Papu Gomez ahead.

According to TuttoMercatoWeb, Arsenal sent a scout to watch Milan’s 3-0 win over Cagliari on Sunday night – with the objective of watching both Suso and midfielder Nicolo Barella.

The Gunners are in desperate need of wide reinforcements and were strongly linked with a swoop for Inter star Ivan Perisic in January.

However, Tuesday’s edition of Corriere Dello Sport claims that the Rossoneri want to remove the release clause in Suso’s contract, which is valued at €40m.

The plan is to either remove it completely, or raise the value of it, and thus add a new clause in the new contract.