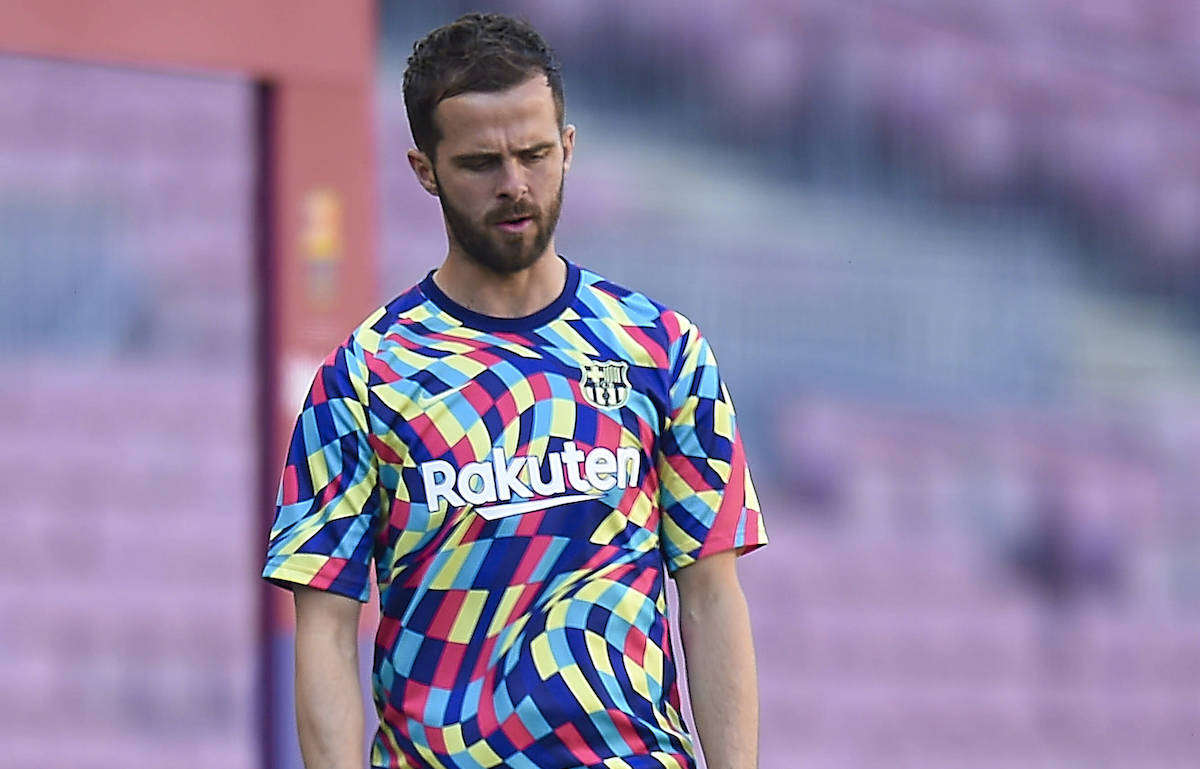 Miralem Pjanic and Barcelona are ready to go their separate ways, and AC Milan are reportedly one of the teams attentive to the situation.

According to what TMW are reporting that this week could be decisive for confirming the farewell of Pjanic after only one season with the Blaugrana. Ronald Koeman considers the Bosnia international to be outside of his technical project and the player dreams of returning to Juventus with Max Allegri the head coach.

He is waiting for a sign from Turin but their priority for the midfield at present is Manuel Locatelli, so Pjanic and his entourage are inevitably listening to offers from other interested clubs, specifically Inter and Milan.

Tottenham are keen because former Juventus director Fabio Paratici is at the helm, and the north London club have asked for information. Barça are willing to release him for free (or almost), terminating his contract to get rid of his €7.5m net per season contract and further lower their wage bill to get Lionel Messi’s new agreement over the line.