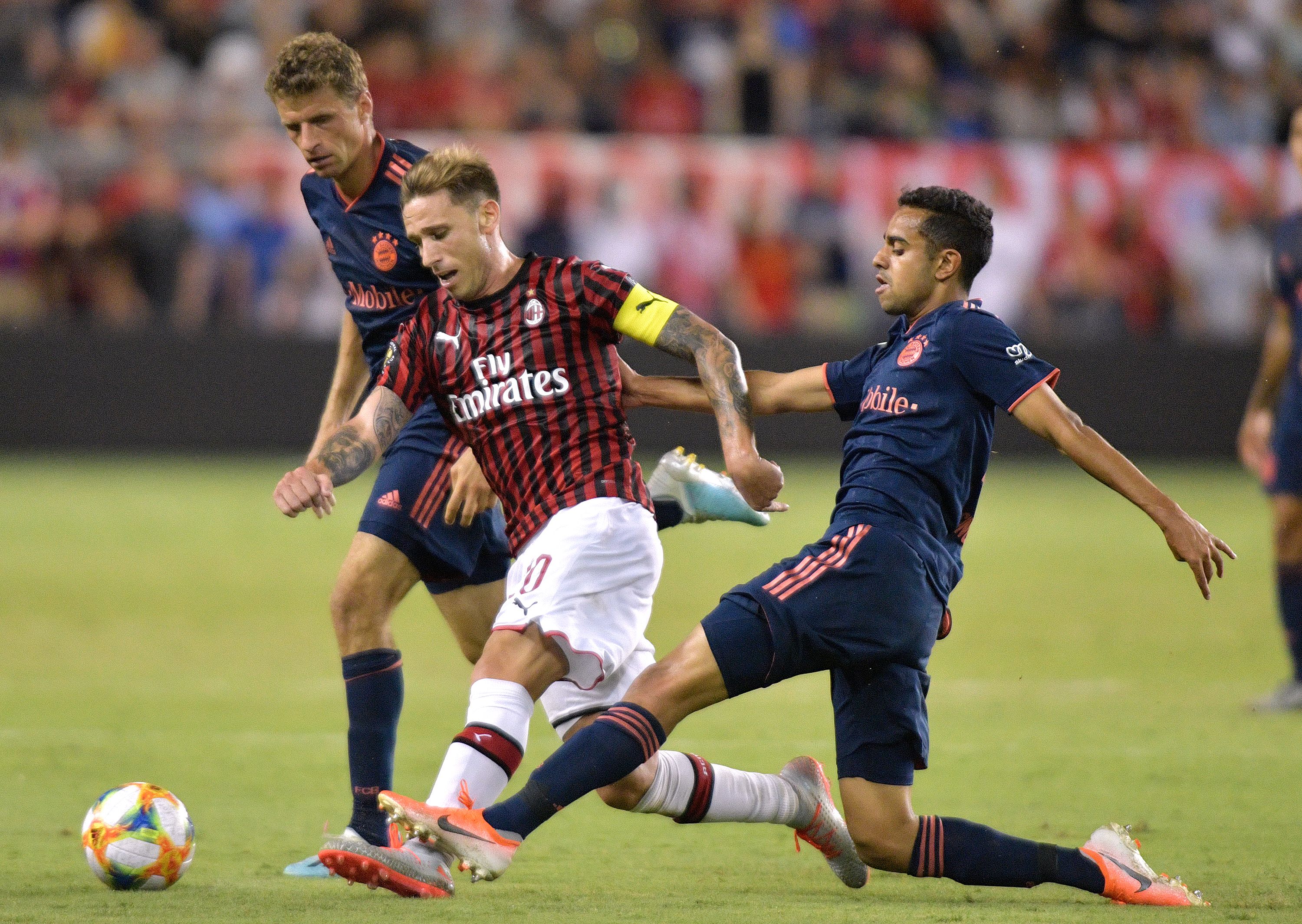 According to TMW, Lucas Biglia’s departure from AC Milan has suddenly become a lot more complicated, even though he seemed on the brink of leaving a few days ago.

Genoa are very interested in the Argentina midfielder, whose contract with the Rossoneri expires next summer. There have been talks of a free transfer, as Milan would save €3.5m in wages.

However, as the report claims, the Rossoblu are very close to completing the signing of Lasse Schöne from Ajax, which has complicated the negotiations with Milan. The transfer fee is believed to be €1.5m, while a two-year contract is ready.

The Danish midfielder, born in the same year as Biglia, will occupy the same position. Therefore, it seems unlikely that Genoa will make an attempt for the Argentine as well. Meanwhile, Giampaolo has put a lot of faith in the veteran during pre-season.