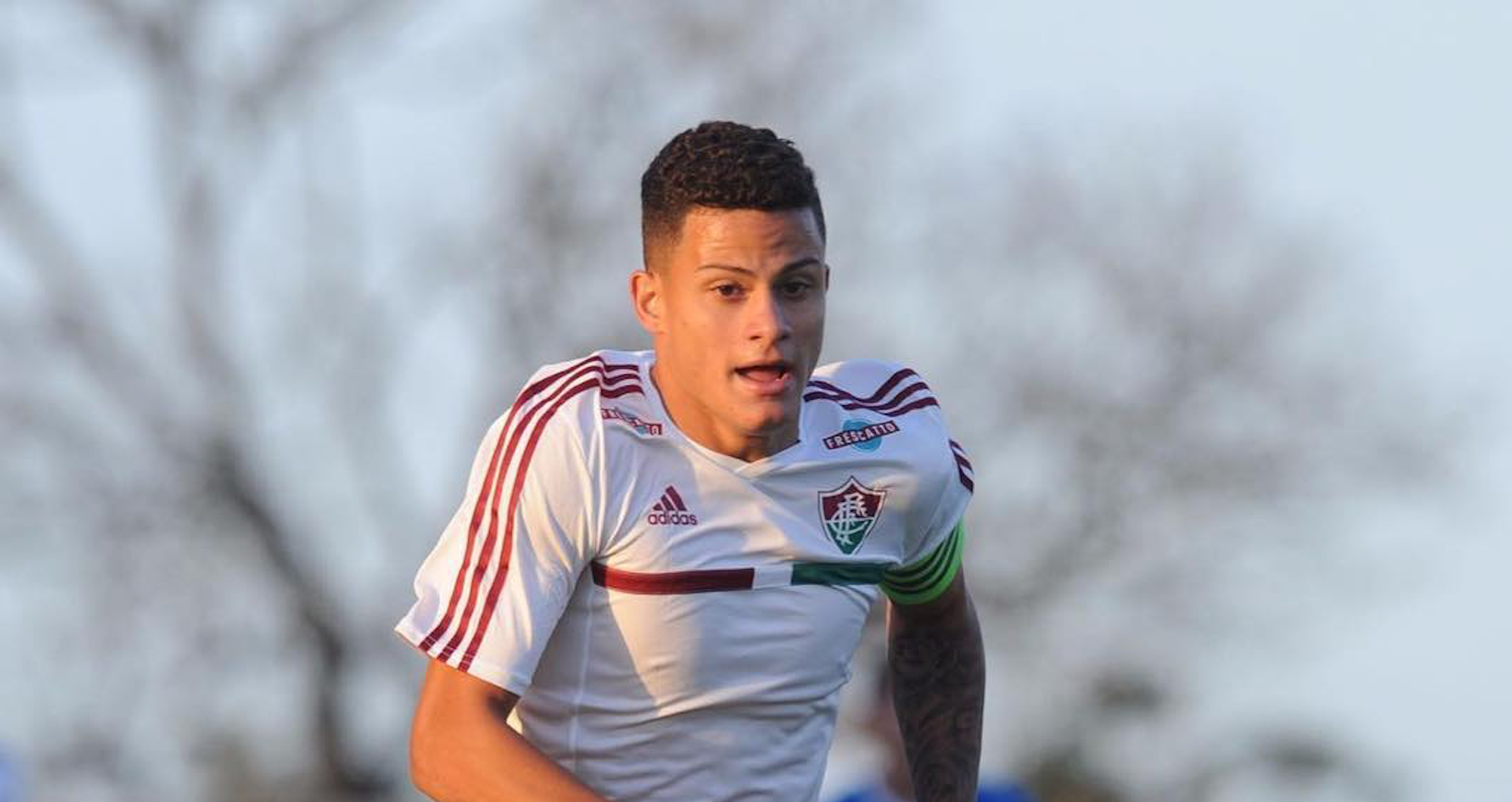 Milan and Fiorentina are looking to land the signature of Matheus Mascarenhas, a 19-year-old winger from Fluminense, according to Tuttomercatoweb.

The pacy winger looks set for a move to the Serie A, as both interested teams are looking at the Brasileirão to increase their attacking options. Benfica are also reportedly interested in the young star.

At the age of 19, Mascarenhas is already playing for the Brazilian U-20 football team and Fluminense, and is a regular mainstay of these two squads. He has been described as a player who is adept in both offensive and defensive player, making him an ideal signing for European sides.

The player himself is looking to make the step up to the higher level of competition found in Europe, with his contract with Fluminense expiring in December. ‘The Institution’ are scrambling to get a contract extension for Mascarenhas, with the club promising more playing time in the senior squad.

Fluminense themselves ended last year’s Brasileirão campaign in the 13th spot. They recently won the Taça Guanabara, one of two stages of the Campeonato Carioca – the highest division of the Rio de Janeiro state league system. Additionally, they have also won the inaugural edition of the Primeira Liga last year.

It then comes as no surprise that Fluminense would want to keep their team together. However, it is no secret that rising talents like Mascarenhas would do well to make the jump to Europe. The only question that remains is where to.