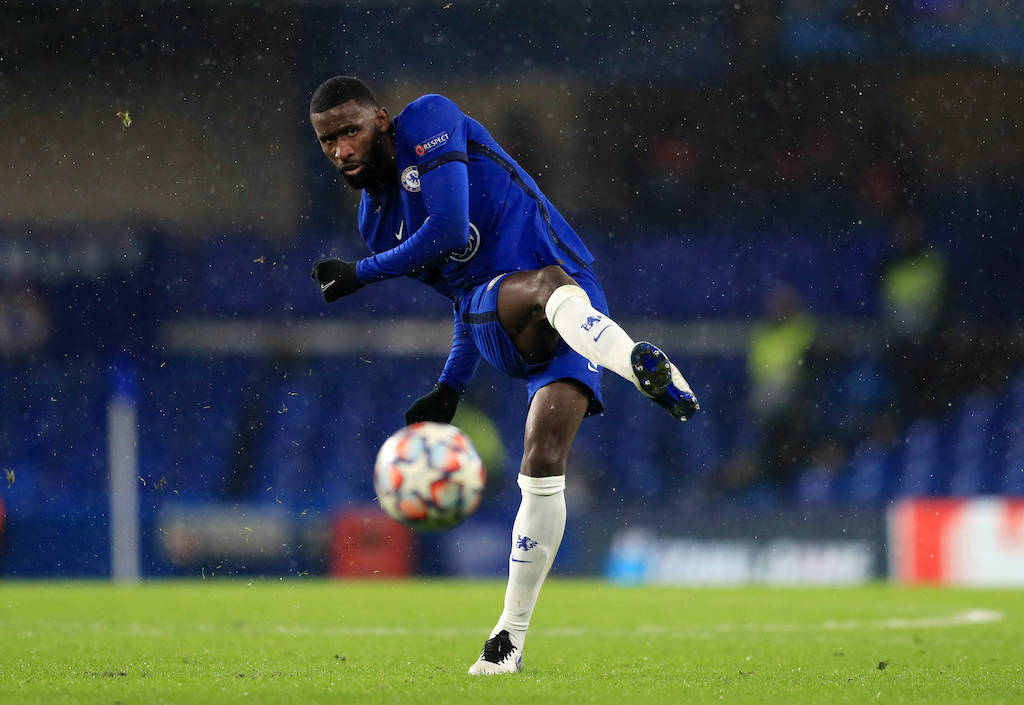 TMW: Chelsea man declares he is ‘not satisfied’ – Milan and Barcelona among interested teams

AC Milan are still in the running to land Chelsea defender Antonio Rudiger, a report claims, but they are one of a number of different clubs.

Milan are desperate to add a new centre-back during the upcoming January window given the current injury crisis, and while the likes of Mohamed Simakan, Ozan Kabak and Matteo Lovato continue to be linked, some names keep cropping up.

According to TMW, Rudiger made it clear during an interview with German source ZDF that he is not happy with his current role at Chelsea where he has been frozen out. “I’m not satisfied,” he is quoted as saying.

A number of clubs are interested in acquiring Rudiger such as Milan, Roma and Juventus in Italy, while in Spain there is Barcelona also in pursuit.

The report adds that as it stands, the German is certainly leaving Chelsea, where this season he has made just five appearances for a total of 382 minutes played.