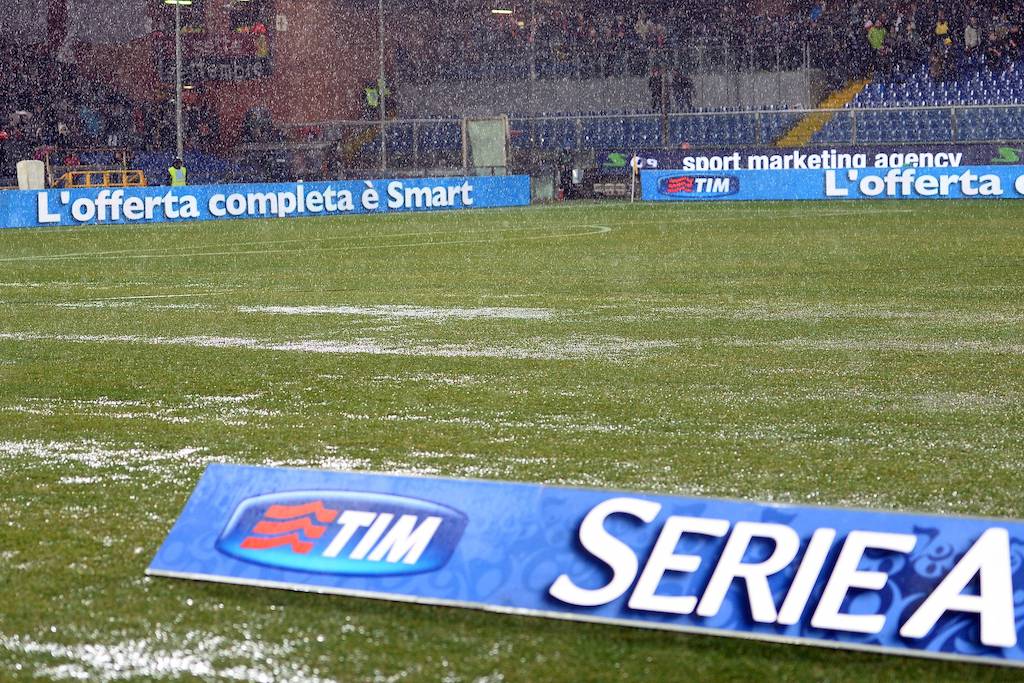 TMW: Date for resumption of Serie A highlighted as majority of clubs vote in favour

Most teams are in favour of the idea of resuming the Serie A season in the middle of June, according to a report.

The Rossoneri are beginning to return to individual training at Milanello with only Franck Kessie having not yet returned to Italy due to problems sourcing a flight from his home country the Ivory Coast.

According to TMW, Lega Serie A have proposed the resumption of the 2019-20 season on 13 June, as has emerged from the Assembly under way among the top flight Italian clubs.

Thirteen clubs voted in favour of resuming the current campaign on the date in question, and it follows on from a proposal a few weeks ago on which the Serie A had already started to work.

All this however is dependent on getting the go-ahead from the government, which through the mouth of Sports Minister Spadafora has reserved more time to give the final go-ahead for the return of the leagues.