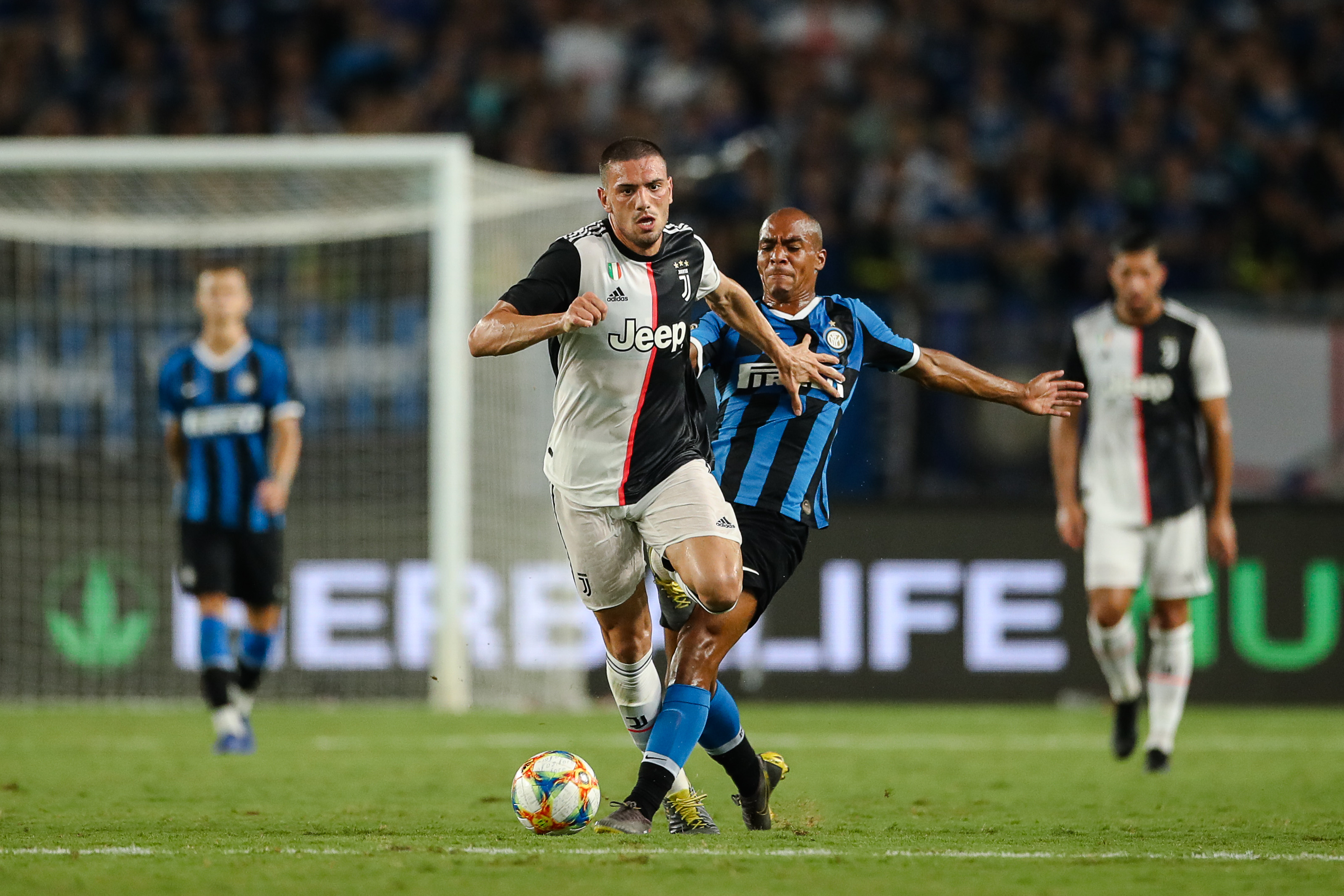 AC Milan are looking to strike a deal with Juventus for defender Merih Demiral who could be allowed to leave in January, a report claims.

During our most recent exclusive from Vito Angele, we revealed that Demiral is being considered as a reinforcement for the defence, and that the player has asked his Turkish international team-mate Hakan Calhanoglu for information on Milan.

Calciomercato.com then claimed earlier on Wednesday that Demiral remains the dream for the Rossoneri leadership, but that the asking price is around €35-40m.

Now, TMW (via MilanNews.it) have provided an update by claiming that the 21-year-old is currently the fifth-choice central defender under Maurizio Sarri at Juve, causing a reflection on his future.

The report adds that Demiral is a player who interests Milan and is considered an ideal investment, with the club looking for a reinforcement to play with Andrea Romagnoli.

The Bianconeri were asking for €35m in the summer, and Milan could ask for a loan deal with fixed obligation to buy. Emre Can could step up and replace the former Sassuolo man.