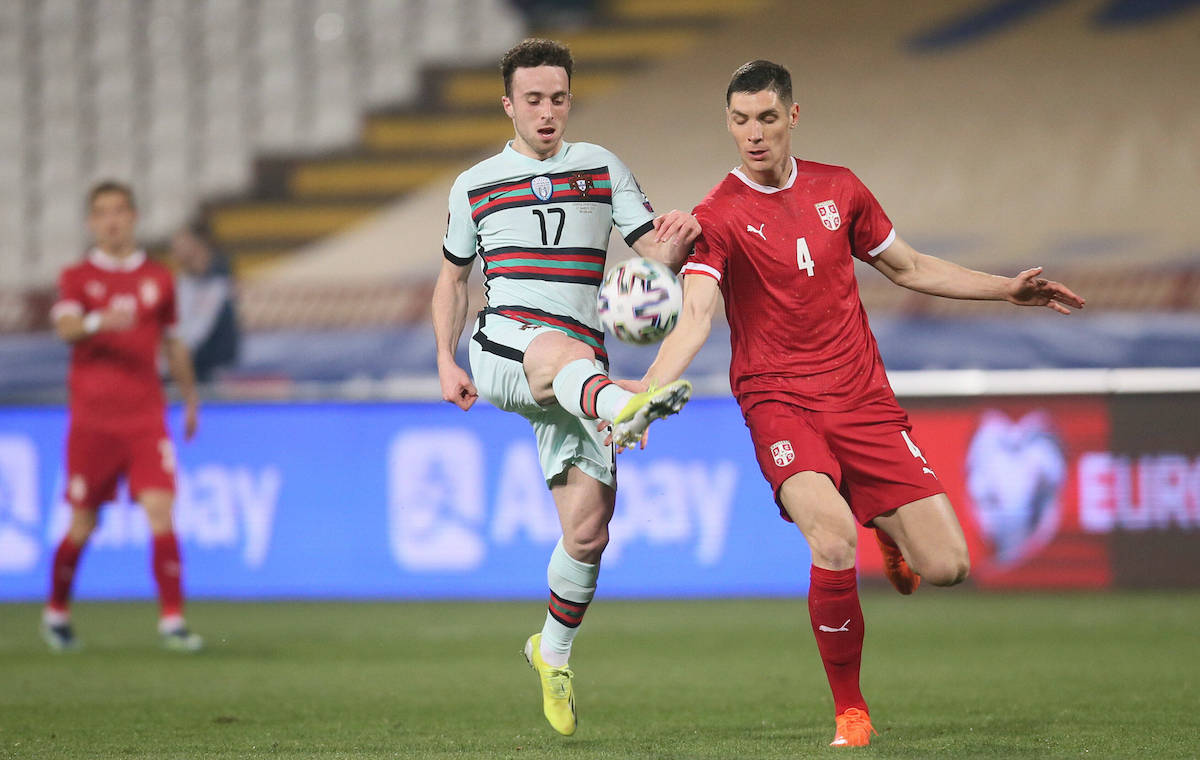 AC Milan still represent a possible destination for Fiorentina centre-back Nikola Milenkovic this summer, according to a report.

Amid all the links with a move for Dusan Vlahovic, it seems that Milan have their eye on another Serbia international currently plying his trade in Florence. TMW writes that Milenkovic – who has a contract expiring in June 2022 – has been in the sights of the main Italian and foreign clubs for years.

There is no room for negotiation regarding a potential renewal and the player has already declared to the management that he wishes to try a new challenge. He has also already given a mandate to his agents to find him a new club that raises the bar of his ambitions.

The Premier League tops his list of thoughts with Manchester United and Liverpool having followed him for months now while Chelsea should not be counted out either. In Italy Milan have never gave up since Pioli has repeatedly indicated him as an excellent reinforcement and one he has worked with before, so if Fikayo Tomori does not stay his name would be topical again.

Inter are also following him with interest and in the event of the departure of a big player, the Nerazzurri could also return to being a concrete target. Transfermarkt has his rating as €28m currently.