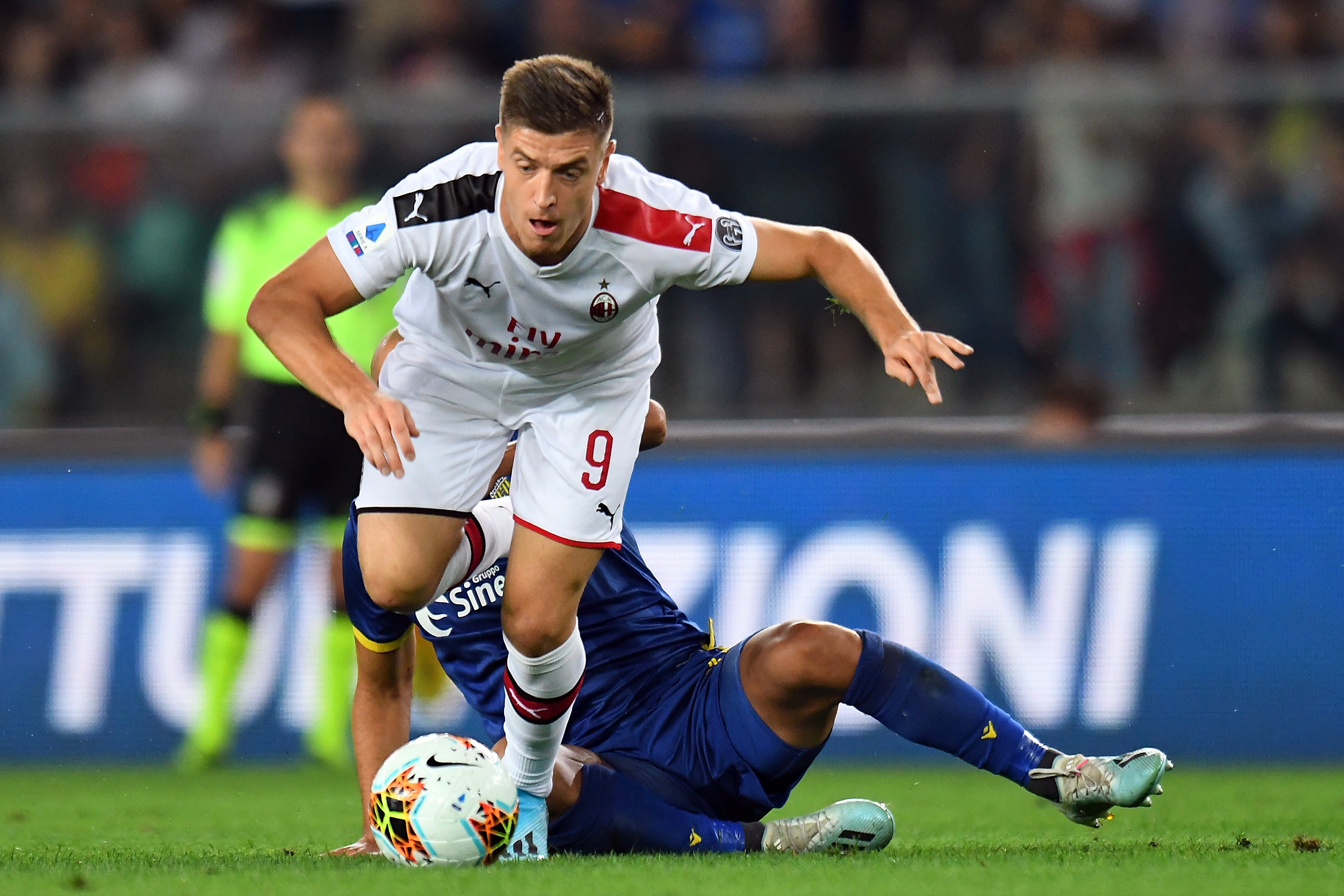 AC Milan striker Krzysztof Piatek is not keen on the idea of leaving the club in the upcoming window amid interest from two sides, a report claims.

TMW notes – as cited by MilanNews.it – that Milan are facing a familiar January transfer dilemma in the attacking department.

Two seasons ago Nikola Kalinic was in the eye of the storm after a number of bad performances, and twelve months ago it was Gonzalo Higuain – who ended up cutting short his loan spell and moving to Chelsea.

Now, a similar situation is occurring with Krzysztof Piatek: the Poland international has just one goal from open play all season, and with Zlatan Ibrahimovic closing in on a return it appears that Piatek may find his role reduced.

TMW adds that the 24-year-old now has a valuation of €30million, so it’s almost impossible to make a profit if he were sold in the winter, therefore it would have to be a loan.

Fellow Serie A side Genoa and Crystal Palace in the Premier League are two sides interested, while Roma did make an enquiry due to Kalinic’s injury but got nowhere.

Piatek looks set to stay at Milan unless a truly tempting option comes up, and given his form it appears that may not present itself.