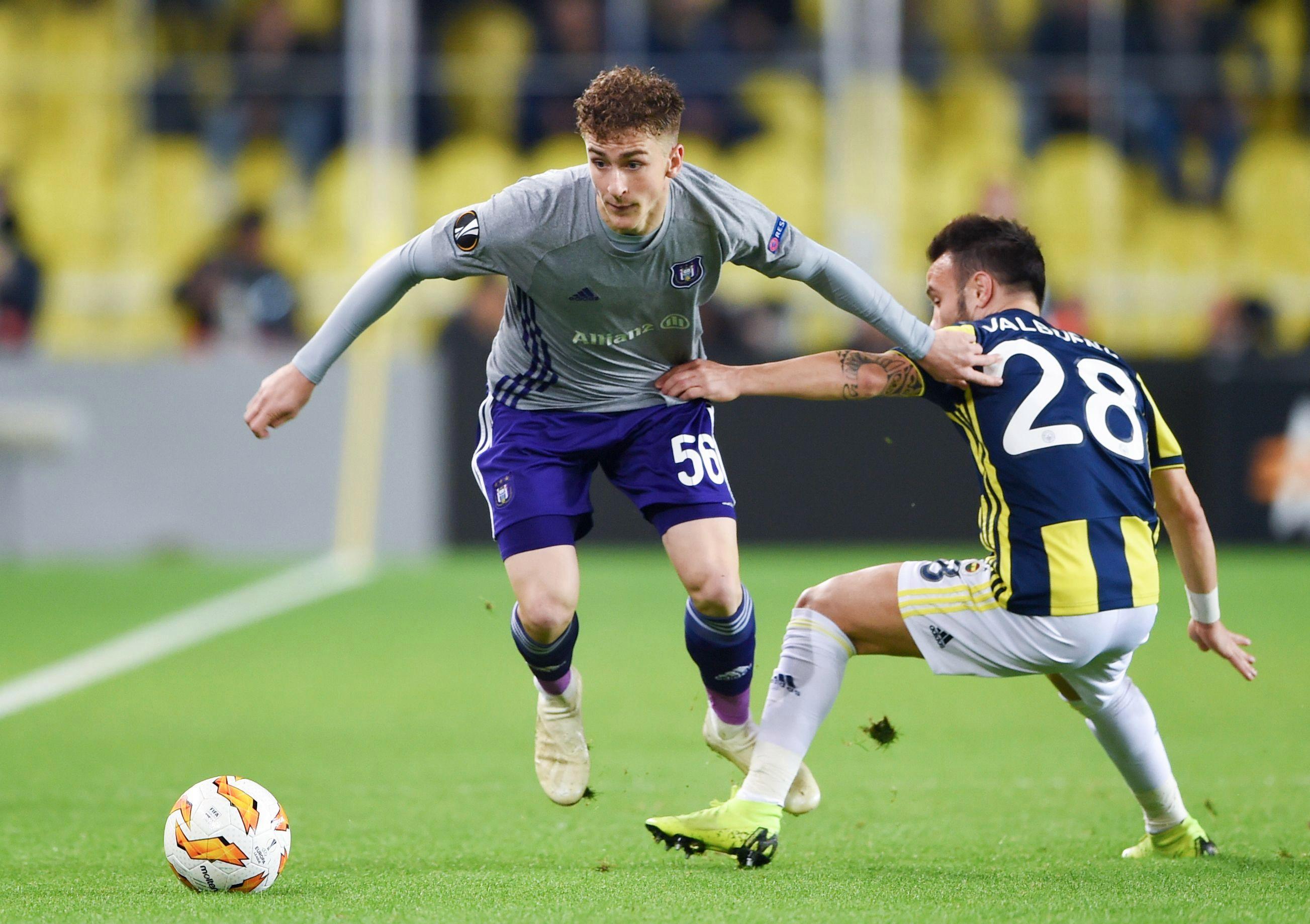 AC Milan want to sign two players between now and Friday’s 8pm transfer deadline, according to a report.

As we move towards the window slamming shut, the Rossoneri look set to say goodbye to three players, but the market is not completely over in terms of incomings.

According to Luca Marchetti’s editorial for TMW, Krzysztof Piatek will go to Hertha Berlin in Germany in an outright sale for €27million, without bonuses. After a year in which he scored 16 goals in 41 appearances, the Poland international’s time in a Rossoneri shirt is over.

Milan will lose nothing from the investment made 365 days and can now go in search of new talent, but will not sign a No.9 before Friday’s deadline.

Paolo Maldini, Zvonomir Boban and Ricky Massara will try to intervene in other areas because in the meantime Suso’s adventure is over. He has joined Sevilla on an 18-month loan with obligation to buy  in the event of Champions League qualification for a total of €25million.

Ricardo Rodriguez has accepted a move to PSV Eindhoven: he too will a loan transaction with an obligation to buy for a total cost of €6m. However, he will only be able to leave when Milan have sorted his replacement/

The Rossoneri are negotiating a deal for Club Nacional left-back Matias Vina, also eyed by Atletico Madrid, and have offered a package worth around €8m when factoring loan fee and option to buy. Should they fail to close the deal, Laxalt could still return.

For the right side, Milan are thinking of Anderlecht star Alexis Saelemaekers, though Freiburg are also interested.