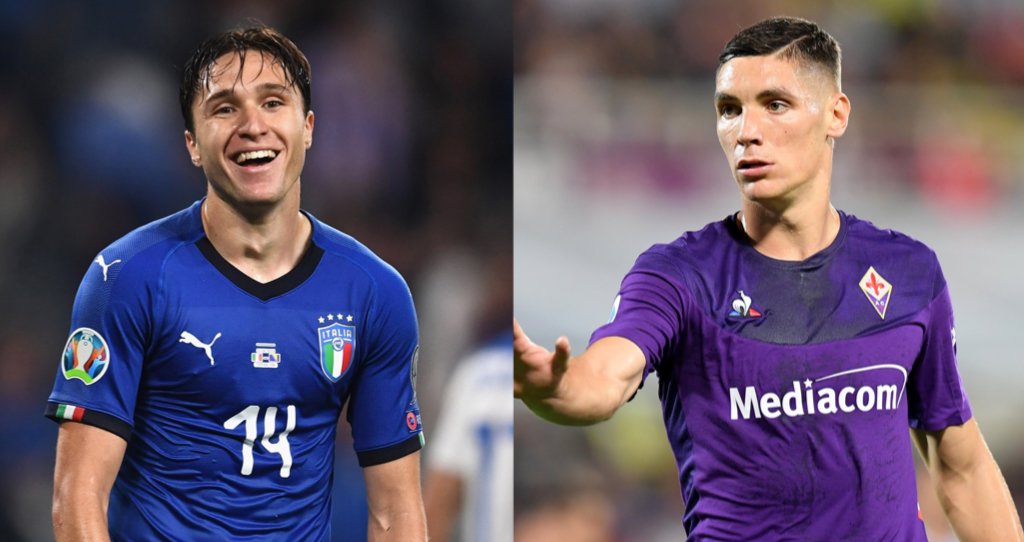 AC Milan are interested in signing star Fiorentina duo Nikola Milenkovic and Federico Chiesa but the asking price is very high, a journalist has claimed.

SportMediaset (via MilanNews) reported on Wednesday night that Milan want to sign Chiesa this summer as they look for a quality right winger to add to their ranks.

The Italy international could play wide on the right in Pioli’s 4-2-3-1, and the outlet claimed that a sensational double deal with La Viola is possible: Nikola Milenkovic and Chiesa to San Siro, with Rafael Leao and Lucas Paquetà going to play in Florence.

Journalist Enzo Bucchioni spoke to TMW Radio about the future of Zlatan Ibrahimovic but also of Milan’s reported interest in Milenkovic and Chiesa.

“Ibrahimovic? When you have a player like this, it means that you have a light. He drags you, so long live Ibra, makes everyone around him grow,” he said (via MilanNews).

On the Fiorentina duo: “Pioli would have two players who would be functional to his football. But Fiorentina asks for 40 million for Milenkovic. On Chiesa Commisso it was clear, he asks for 70 million. I don’t think Milan can invest certain figures.”

Meanwhile, Rafael Leao appears to have literally laughed at rumours he could join Fiorentina as part of a double swap deal involving Chiesa.

Calciomercato are reporting that Paris Saint-Germain, Atletico Madrid and Manchester United also want Milenkovic, while multiple outlets have linked Juventus with a move for Chiesa.