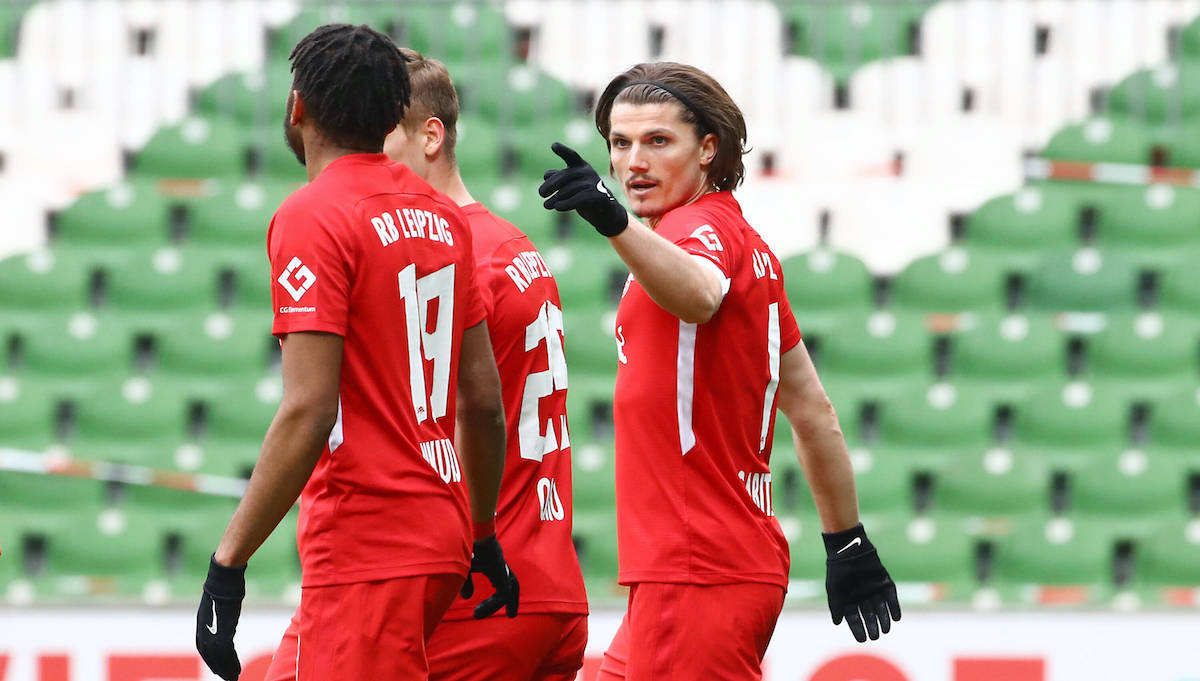 AC Milan are searching for Hakan Calhanoglu’s replacement and they have a number of different options to explore, according to a report.

The latest bulletin from Niccolò Ceccarini on the market for TMW states that Maldini and Massara have a list of names they are working on to replace the Turkey international, who made the decision to leave Milan for free and join rivals Inter.

Among the options are cast-offs from big clubs, such as Hakim Ziyech of Chelsea for example who may end up having his playing time reduced further if he remains under Thomas Tuchel. Another profile that Milan are monitoring is Rafinha of Paris Saint-Germain, who spent time on loan in Serie A from Barcelona at Inter.

Milan are evaluating more possible options and among these there are also Dani Ceballos of Real Madrid (who spent the last two seasons at Arsenal) and Marcel Sabitzer of RB Leipzig.