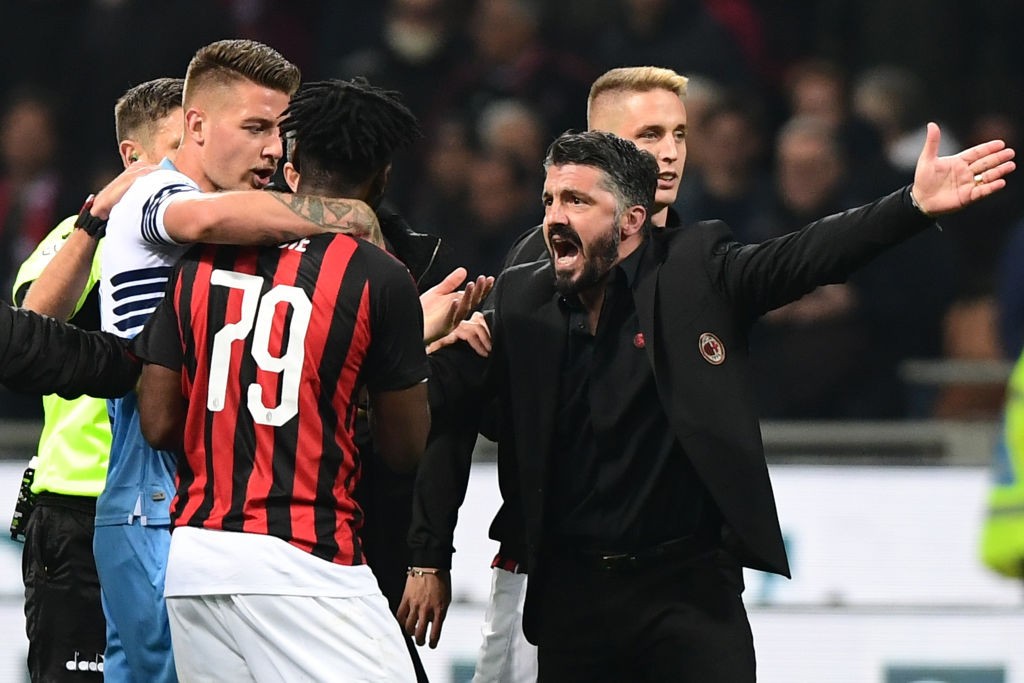 Former AC Milan boss Gennaro Gattuso looks set to replace another ex-Rossonero in Carlo Ancelotti at Napoli, and he could reportedly try and re-unite with a midfielder.

The former Chelsea, PSG, Bayern Munich and AC Milan boss was relieved of his duties just moments after steering Napoli into the Champions League knockout stages courtesy of a 4-0 destruction of Genk.

According to TMW – as cited by MilanNews.it – the official announcement regarding Gattuso’s appointment should arrive soon, with a range of outlets claiming he will join the Partenopei on a six-month deal.

The report goes on to add that Rino has already informed president Aurelio De Laurentiis of who he wants as his first purchase: Milan midfielder Franck Kessie.

It was recently reported by Tuttosport (via MilanNews.it) that the Ivorian is not considered unsellable by Paolo Maldini and co. at present, though it would take a substantial offer in the region of €30m to convince them to part with the 22-year-old.