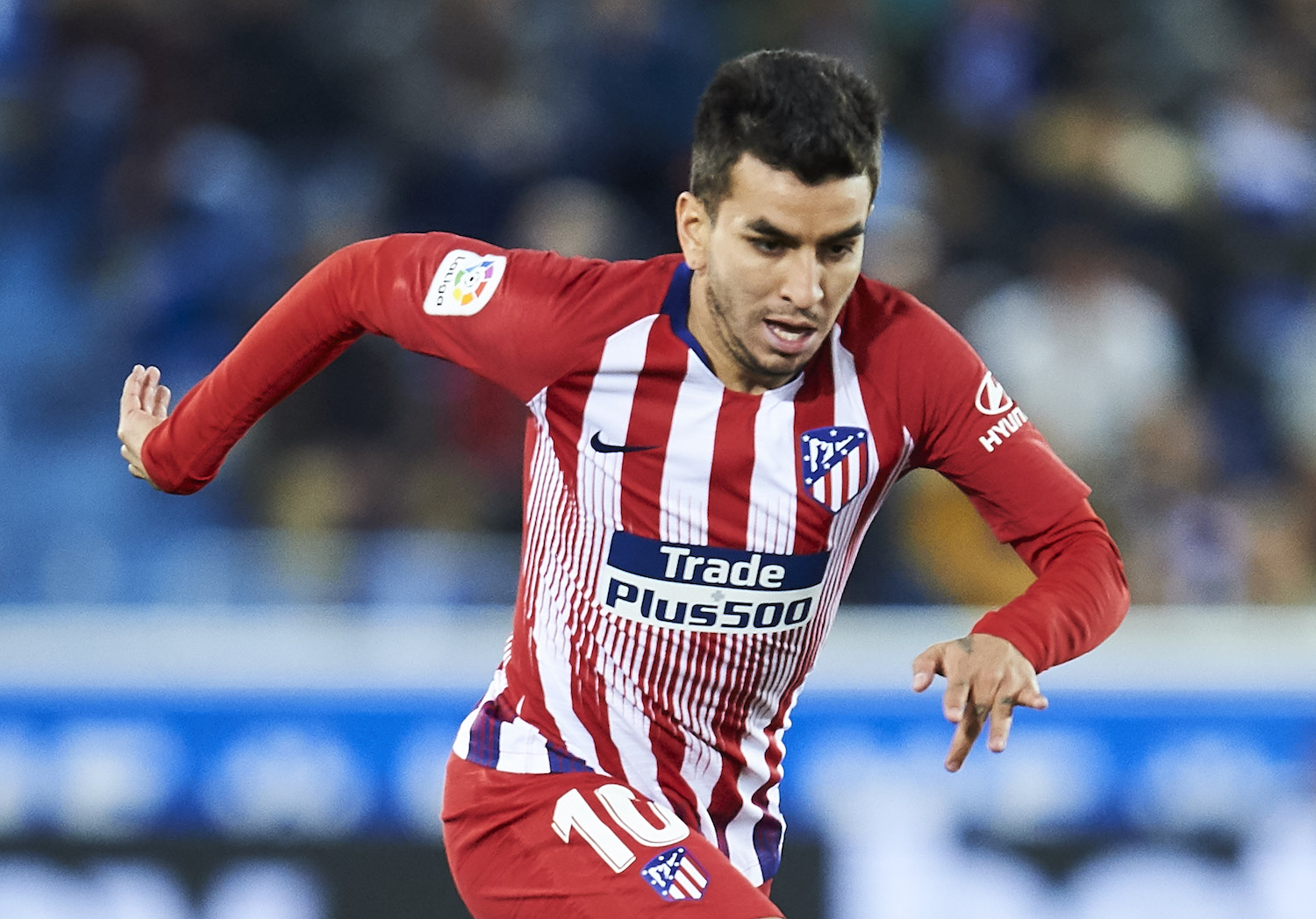 Inter striker Mauro Icardi could play a part in helping Milan secure the signing of Angel Correa from Atletico Madrid, a report claims.

Just as it seemed as though Milan were targeting alternatives, La Gazzetta dello Sport journalist Nicolo Schira revealed on Twitter that the Rossoneri are readying one more assault for Correa.

Sky Italia (via PianetaMilan) even stated that the Argentine has not been called up for Atletico Madrid’s LaLiga game against Eibar on Sunday, fuelling speculation surrounding a move.

According to the latest from TMW, agent Jorge Mendes could help to orchestrate a domino effect of three transfers.

The report claims that Mauro Icardi could go on loan to LaLiga side Valencia, something that would in turn allow them to sell Rodrigo Moreno to Atletico Madrid.

TMW add that Rodrigo’s arrival at the Wanda Metropolitano would give the green light for Correa’s sale to Milan.

However, the report concludes by stating that Juventus are still keen on the idea of a late swoop for Icardi, which would disrupt the whole hypothesis.