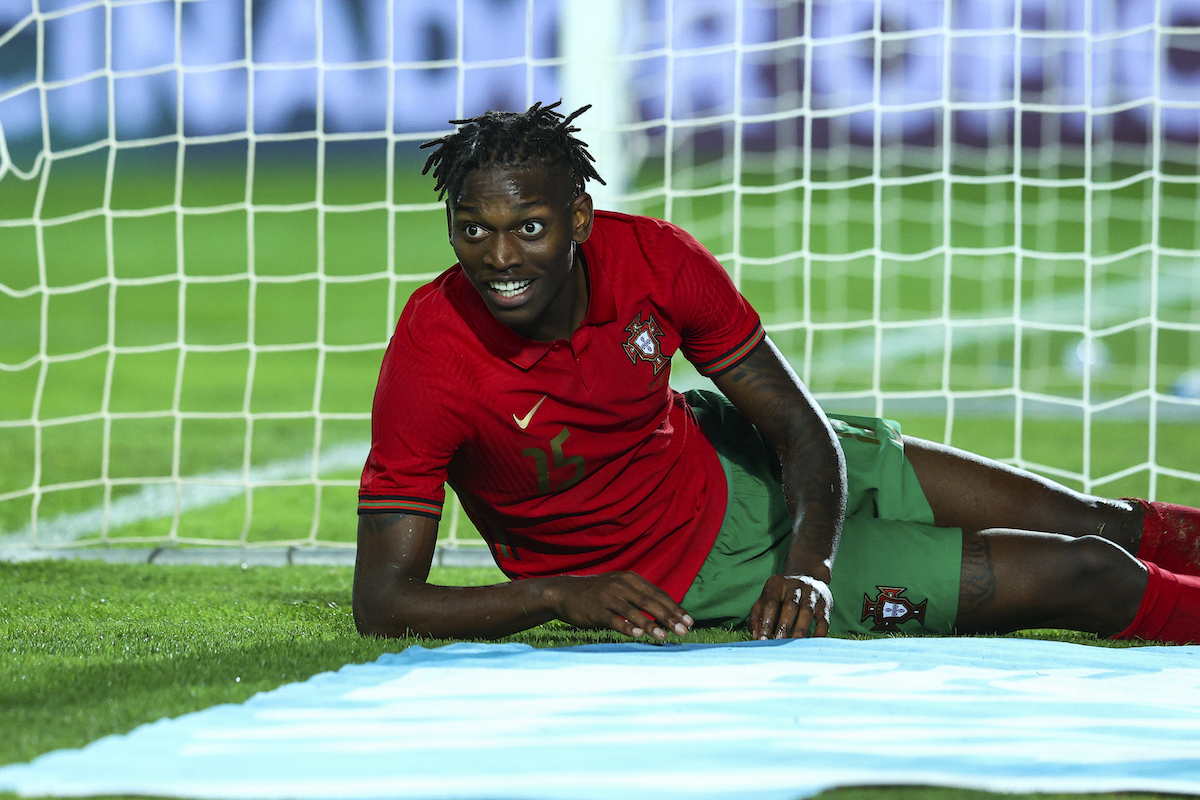 The exploits of AC Milan’s players on the international stage is further confirmation that the project is working, a report claims.

TMW begins by writing how Theo Hernandez was decisive in both the semi-finals and the final of the Nations League as France took home the trophy. He scored the winner in the final four before providing the decisive assist to Kylian Mbappe for the winner against Spain as we saw all of the 24-year-old’s attacking capabilities.

Then there is Alexis Saelemaekers, who Belgium boss Roberto Martinez was full of praise for: “He’s at the perfect club, he’s transformed at Milan.” The Red Devils finished fourth in the end, but even in this case the encouraging signs are there as Saelemaekers continues to get a good number of minutes in an attack that is not short of firepower.

Then there is Rafael Leao, who did not score against Qatar for Portugal but hit the post twice and got an assist. Meanwhile Fikayo Tomori is back in the fold for England and played 30 minutes en route to a 5-0 win over Andorra.

As per the report, these performances seem to certify one thing: Milan are getting great once again. The young core are getting Champions League experience to help them grow, and now they can take the next step by being key players for their countries too.