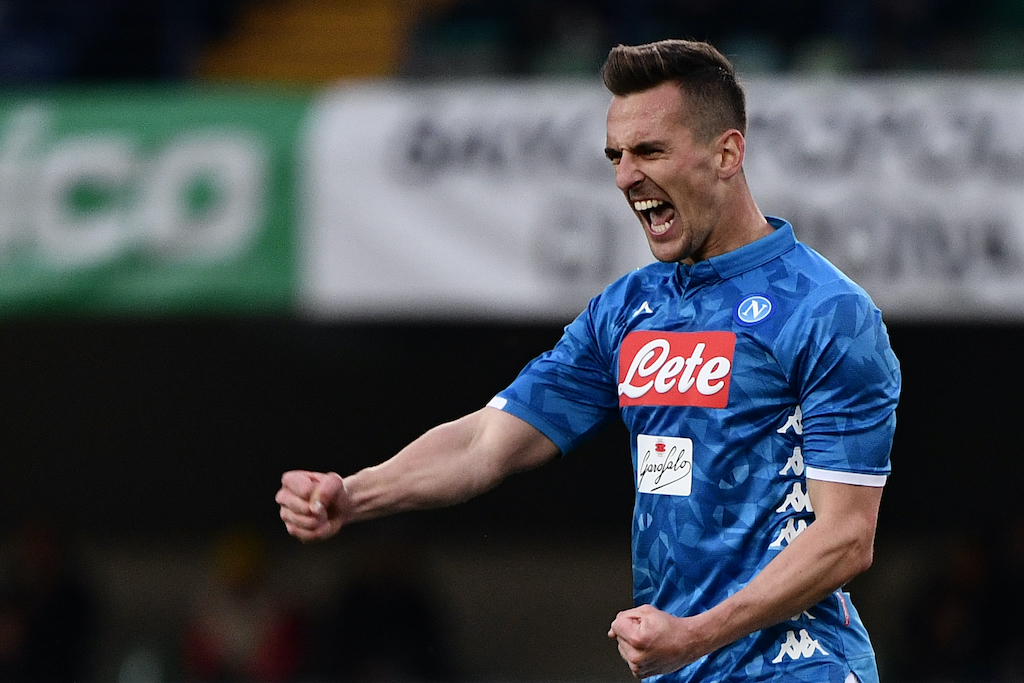 Journalist Enzo Bucchioni has given some interesting updates on AC Milan’s market with the January transfer window just two weeks away.

In his latest editorial for TMW, he claims that it is inevitable that the owners Elliott Management will invest in January to avoid the mistake made two winters ago by not reinforcing a side that is currently on the path to finally finish top four.

A centre-back is almost certain to arrive and Ozan Kabak of Schalke 04 is a target. The Bundesliga side are currently in a big economic crisis and a deal could be closed at €15million plus €5m bonuses.

Mohamed Simakan of Strasbourg is also in the viewfinder and he could arrive for €10m, and it is not excluded that two purchases could be made since Mateo Musacchio is now out of the project and with the injuries of Gabbia and Kjaer the defence needs depth badly.

Head coach Stefano Pioli likes German Pezzella and Nikola Milenkovic, both of whom he coached at Fiorentina and both of whom are on contracts expiring in 2022. Milenkovic does not want to renew with Fiorentina, but the demand is still too high (over €30m). Pezzella is 29 years old, and Elliott want young players.

Bucchioni adds that intermediaries have also offered Milan the chance to sign Perr Schuurs of Ajax while Takehiro Tomiyasu has also been mentioned, but the evaluation of both players is frightening. 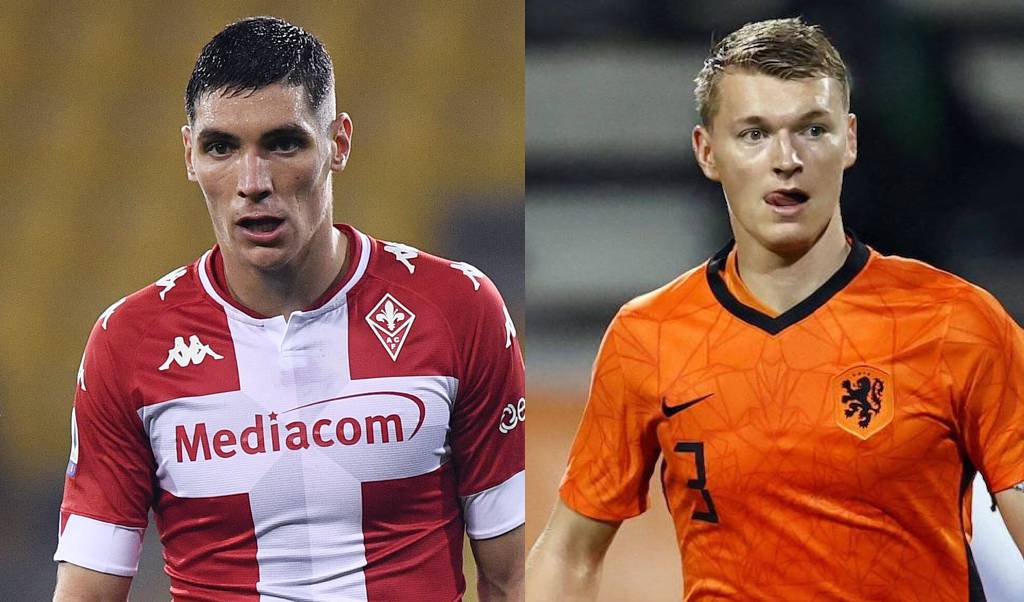 Dominik Szoboszlai was a target, the report adds, but he chose to stay in the Red Bull group. Boubakary Soumarè of Lille is a target though and he claims that Milan are negotiating on the basis a loan with obligation to buy set at €25m.

For the attack, Maldini made it clear that there is no intention of taking a deputy Ibra, but without the Swede, Ante Rebic’s limits and an inconsistent Rafael Leao were seen.

Intermediaries say that there is always an underlying interest in Napoli striker Arkadiusz Milik and the player would be attracted by the idea of a move to Milan, but Napoli will not move from their demands of €20m.

Florian Thauvin already has an agreement with Milan for June, which irritated Marseille, and it cannot be ruled out that an offer is launched by Maldini to try and land him early.