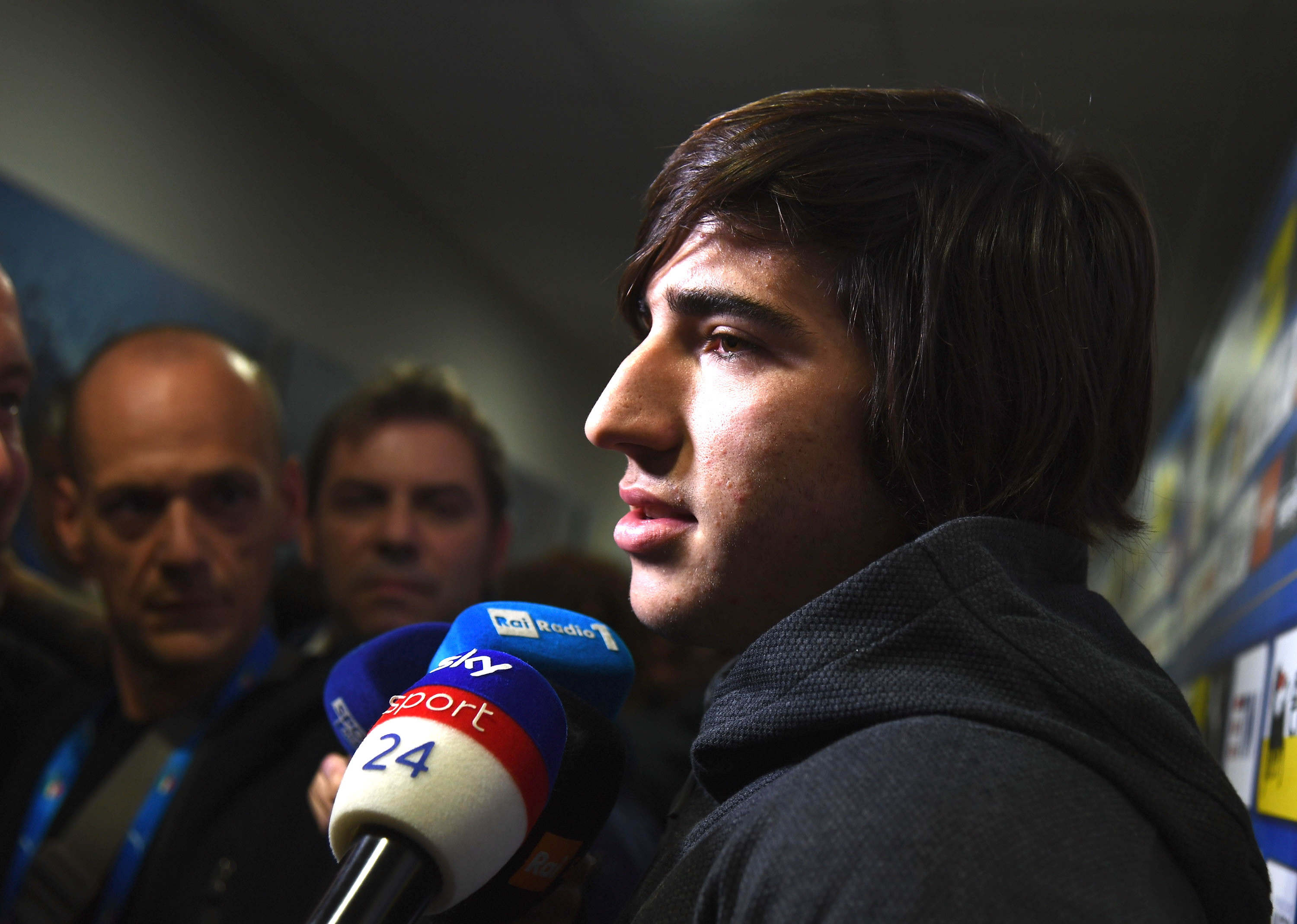 Four clubs are in the running to land Brescia midfielder Sandro Tonali with a ‘gentleman’s agreement’ in place, according to a report.

According to TMW, Tonali is set to be one of the ‘prized pieces’ of the upcoming market, both because of his valuation and because of the teams involved. There is talk of a two-way race between Juventus and Inter, with Milan who are also in the running and will attempt to hijack the deal, plus rumours of interest from Barcelona from abroad.

The outlet claims that the main battle on the market will be played out between Juventus and Inter as the Rossoneri at the moment seem to have slipped away and, as confirmed by Massimo Cellino, a team already tried to sign Tonali in January.

Discussions regarding his exit though were postponed to July, but there is a gentleman’s agreement between Cellino and the player: if Tonali wants to leave, he will not stand in his way.

Barcelona always remain in the background, even if the valuation of €60million has temporarily put them off. The choice will also be up to Tonali, but the negotiation will not be a straightforward one for any team.