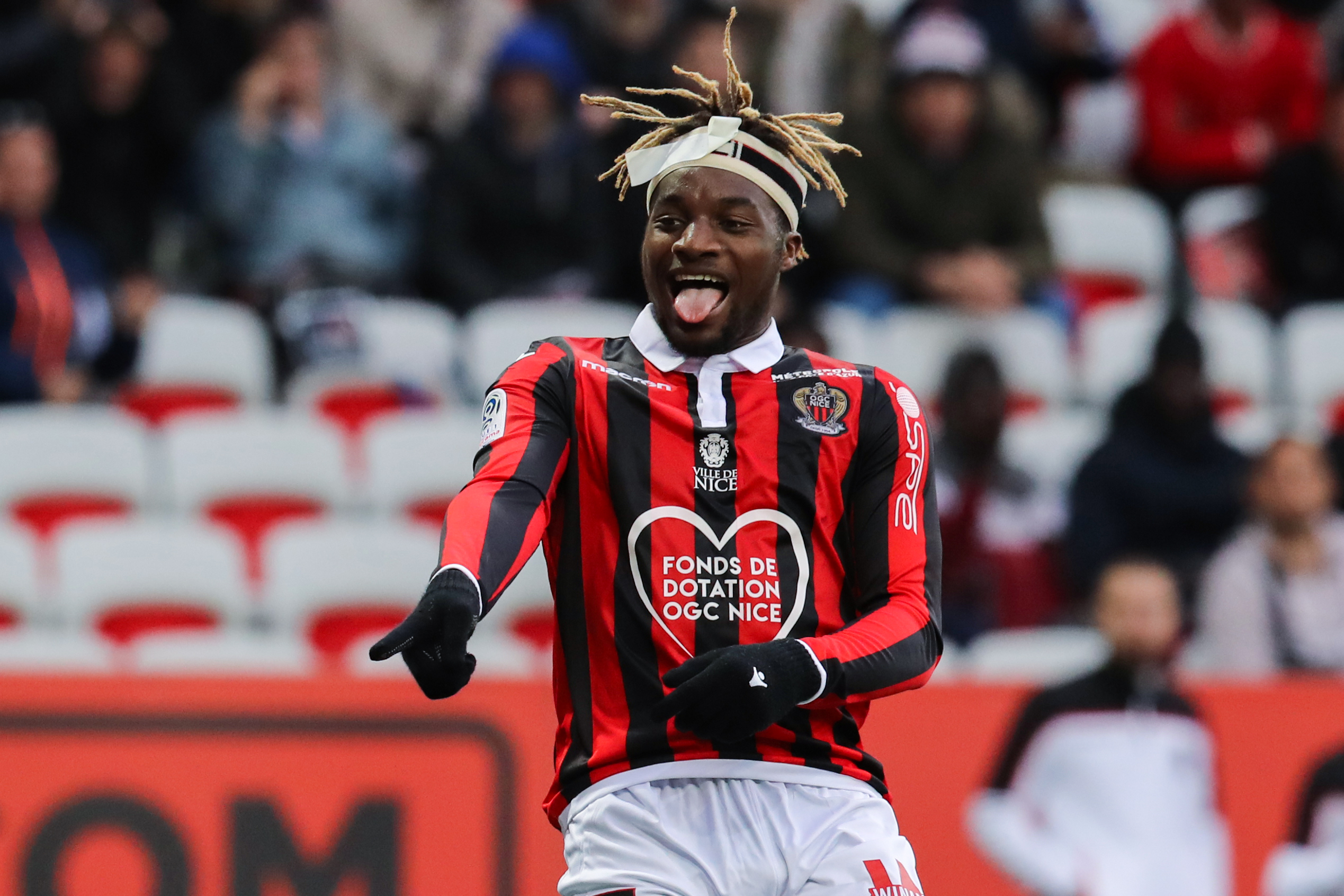 Talks are ongoing between AC Milan and Nice over a possible summer deal for winger Allan Saint-Maximin, a report claims.

Milan have been linked with a number of forward targets, including the likes of Serge Gnabry, Everton, Memphis Depay, Federico Chiesa and Steven Bergwijn.

One name that has never gone away though is that of OGC Nice star Saint-Maximin, a player who was heavily linked in January and has been touted as a summer option.

Reports have even claimed that Leonardo reached a rough agreement with Nice over a summer deal, and now TMW (via MilanNews.it) provide an update on the situation.

Milan apparently tried to convince Nice manager Patrick Vieira to sell the player on loan with the right of redemption, but were put off by their €30million asking price.

After the last league game, the two clubs will meet to try and formulate a deal, with Leonardo looking for a discount on the current €35m price tag.

For their part, the report claims Milan are confident that they will be able to close the transaction at a discounted price, thanks to the player’s preference to move to San Siro.