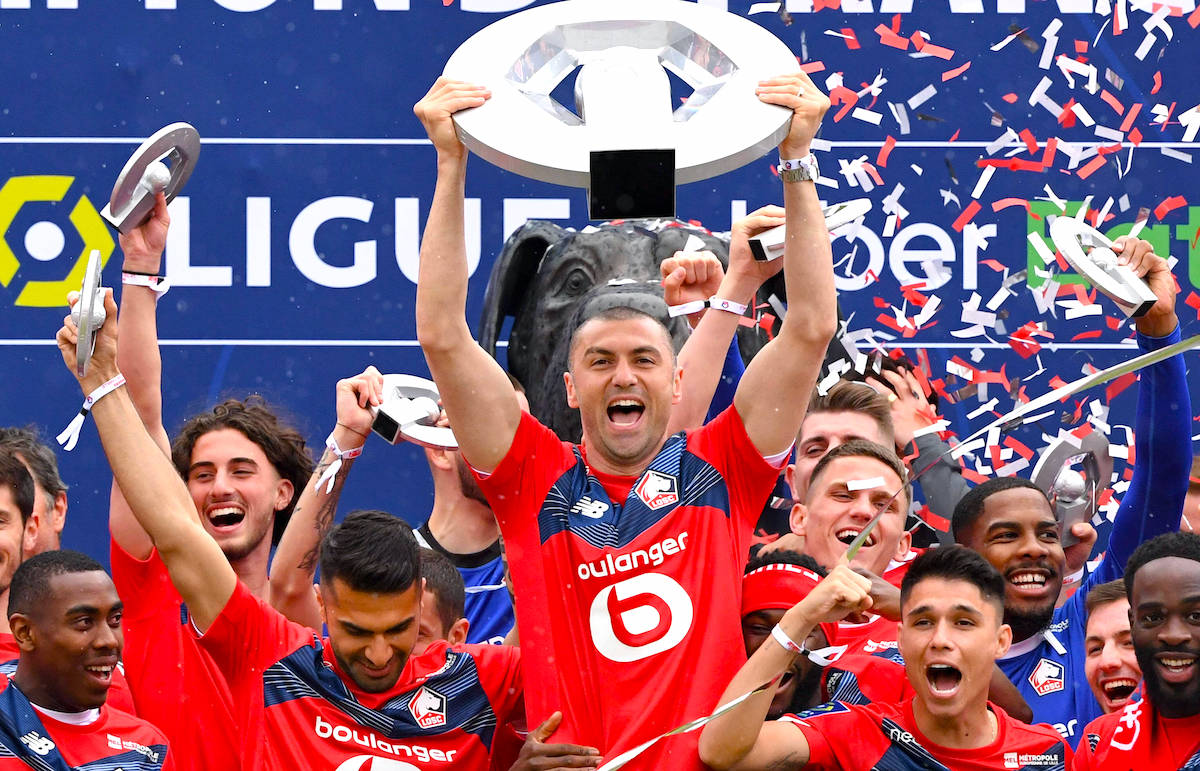 TMW: Lille striker emerges as a concrete option for Milan with Chelsea stalling on Giroud

A new name has emerged in AC Milan’s search for a new centre-forward to be the deputy to Zlatan Ibrahimovic, according to a report.

According to TMW, Milan are looking for a top centre-forward and signing Burak Yilmaz from Lille could be an opportunity for them. The Turkey international never got firing at the European Championships as his country crashed out without amassing a single point, but he amassed 21 goal contributions in 28 Ligue 1 games last season including 16 goals and 5 assists.

The report claims that the Rossoneri have held him in high regard for some time and the physical condition of Ibrahimovic remains the subject of profound reflection. Olivier Giroud is the number one target but an understanding has yet to be found after his renewal with Chelsea, and because of this the idea of ​​the Turkish centre-forward could gather steam in the coming days. Milan are not the only team that have asked for information on Yilmaz, however.

READ MORE: Kessie’s renewal becomes the priority for Milan – gap of €1m must be bridged