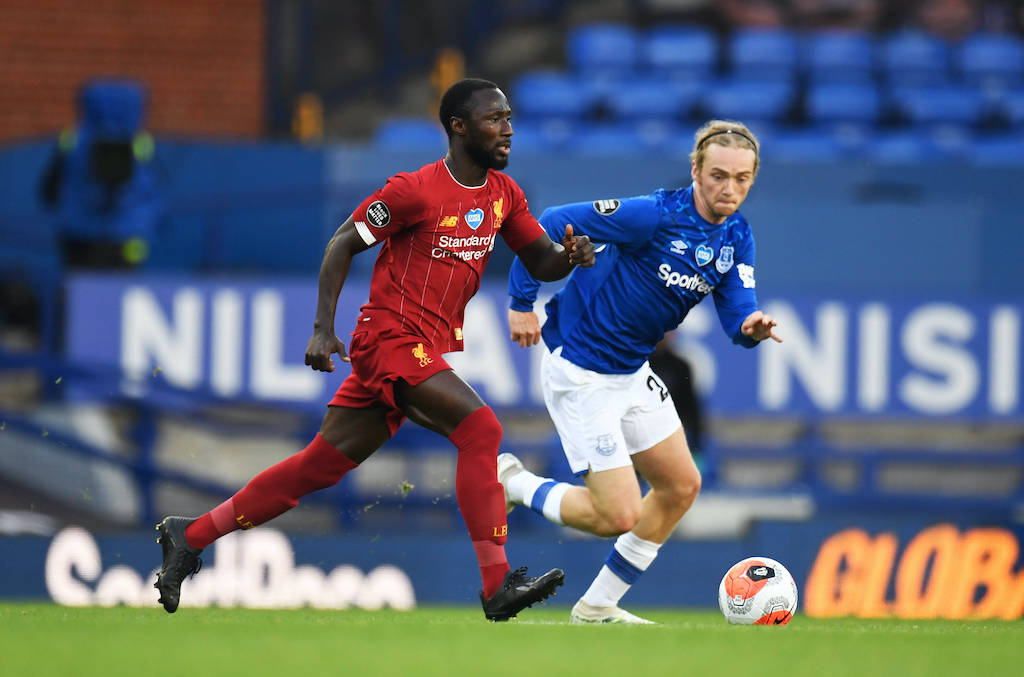 Liverpool look set to make big changes to their squad this summer despite their success, and it reportedly involves a Milan target.

MilanLive recently claimed that Naby Keita could leave Anfield due to a lack of consistent playing time, adding that Ralf Rangnick – who worked with Keita at Red Bull Salzburg and Leipzig – could launch a bid for the Guinea international when he arrives at Milan.

Tuttosport (via MilanLive) then added that Jurgen Klopp wants Alessio Romagnoli as Virgil van Dijk’s long-term partner and the German coach was happy to sanction a swap involving Keita, with both valued at €40m.

According to the latest from TuttoMercatoWeb, Liverpool are looking to make big moves this summer despite cruising to the title – their first in 30 years.

Thiago Alcantara of Bayern Munich has said goodbye to his team-mates and is preparing for a future elsewhere, with the Reds battling Pep Guardiola’s Manchester City to sign him.

Meanwhile, the report mentions that Milan and Borussia Dortmund are after Keita, with it possible that Thiago is his replacement, while Curtis Jones is seen as Adam Lallana’s substitute in the squad.

Dejan Lovren could leave to make room for a new centre-back with Kalidou Koulibaly of Napoli and Milan Skriniar of Inter apparently two of Klopp’s targets.