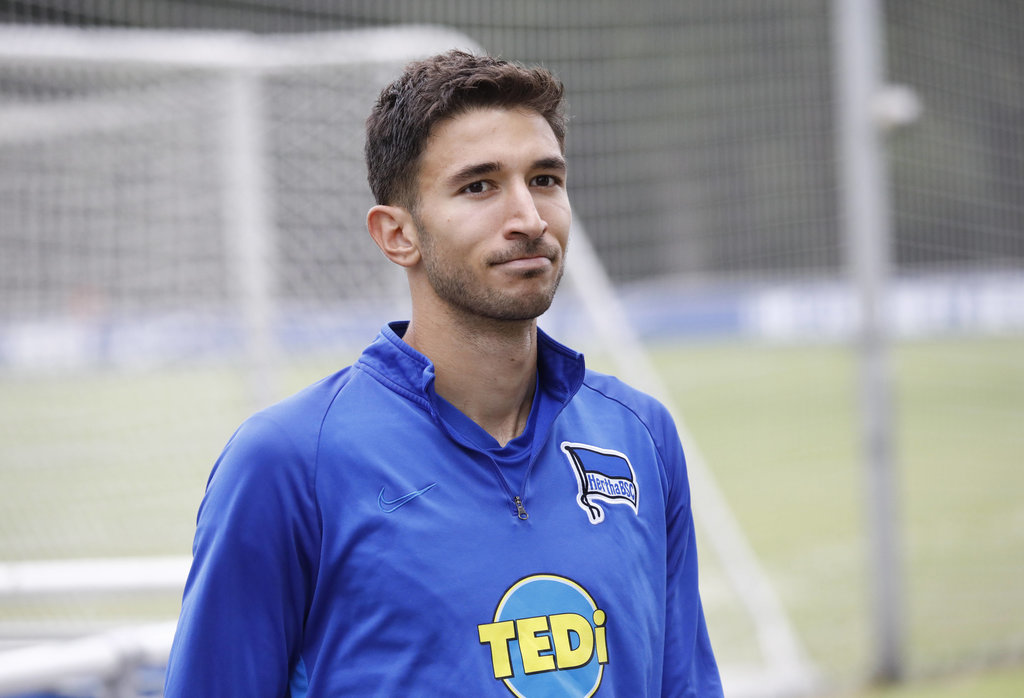 TMW: Liverpool-owned midfielder offered to Milan – their stance made clear

In recent weeks, AC Milan have been linked with several players for next season. The Rossoneri are preparing for a squad overhaul as Ralf Rangnick is set to lead the youth revolution, calling the shots on the market.

The German manager hasn’t even been announced by Milan yet, but his imminent arrival can already be seen on the market. It certainly isn’t a coincidence that the Rossoneri have been linked with many Bundesliga players, unlike previous years.

According to TuttoMercatoWeb, Marko Grujic is the most recent name on the list. The Liverpool-owned midfielder is currently on loan at Hertha Berlin, ready to end his two-year spell at the club at the end of this season.

As a result of this, the 24-year-old has been offered to Milan and Lazio, intrigued by the idea of playing in Serie A. However, the Rossoneri are seemingly not interested in the Serbian, having waived away the opportunity.

READ MORE: Video shows just how good Donnarumma’s penalty save against Ronaldo was