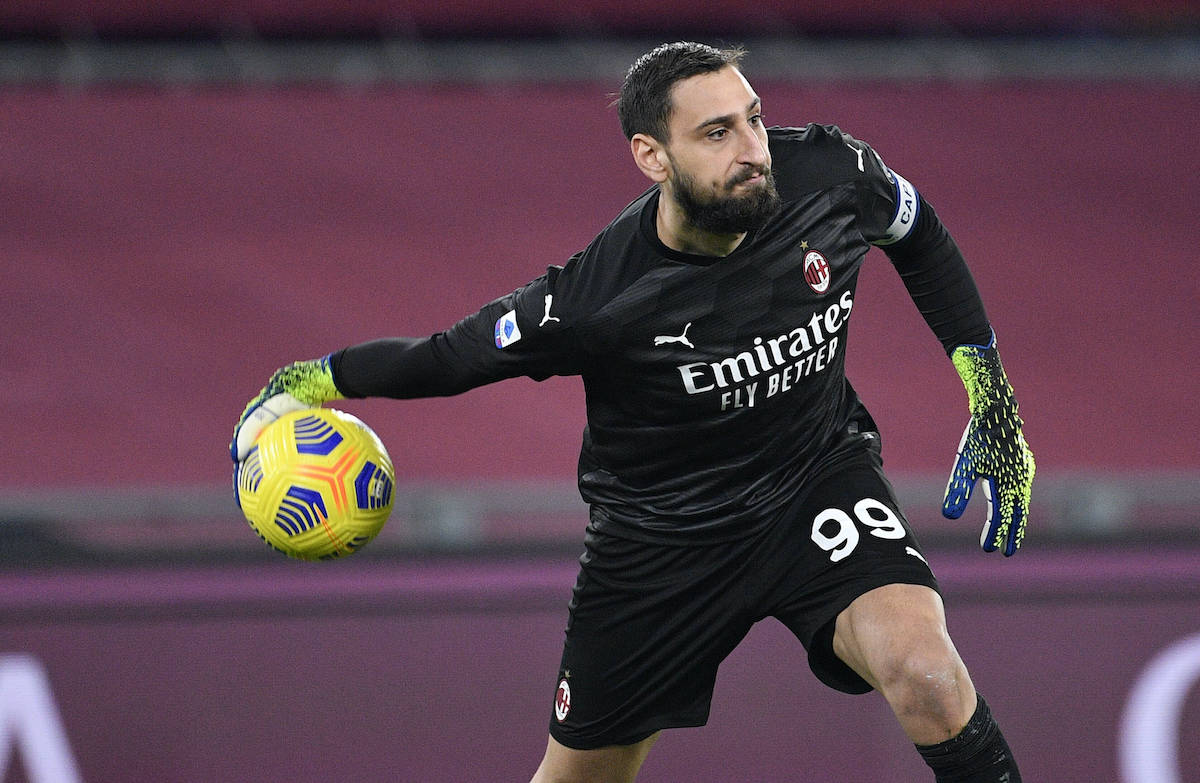 Europe’s top clubs are beginning to circle as Gianluigi Donnarumma’s renewal saga continues to drag on, according to a report.

TMW writes that the question remains on the table and in recent weeks there have been no significant steps forward towards reaching an agreement between the Milan management and agent Mino Raiola.

When the parties sat around a table last December, the request was €10m net per season, so €4m more than he currently earns from the contract signed back in 2017. Milan has accepted the request, but to date it has not even approached it, and there will likely only be concrete updates only from April onwards.

Donnarumma is in no hurry to close a deal as he too prefers to avoid the subject, instead focusing on helping his boyhood club get back into the Champions League.

Several clubs have been informed in recent weeks. Even those – like Manchester City – who do not need a new starting goalkeeper. Guardiola greatly appreciates Donnarumma but Ederson is a keeper who is in great form, making the pursuit ‘difficult, not impossible’.

Juventus are another admirer of Donnarumma, as the idea of signing a new goalkeeper for the next 10-15 years and one who plays for Italy is very tempting, and ‘an idea that fascinates a lot’. Should the right offer arrive for Wojciech Szczesny – around €25million – he could leave and then the pursuit would become concrete.

PSG have been looking for a new number one since last summer, but they are big admirers of Jan Oblak as well as Donnarumma.