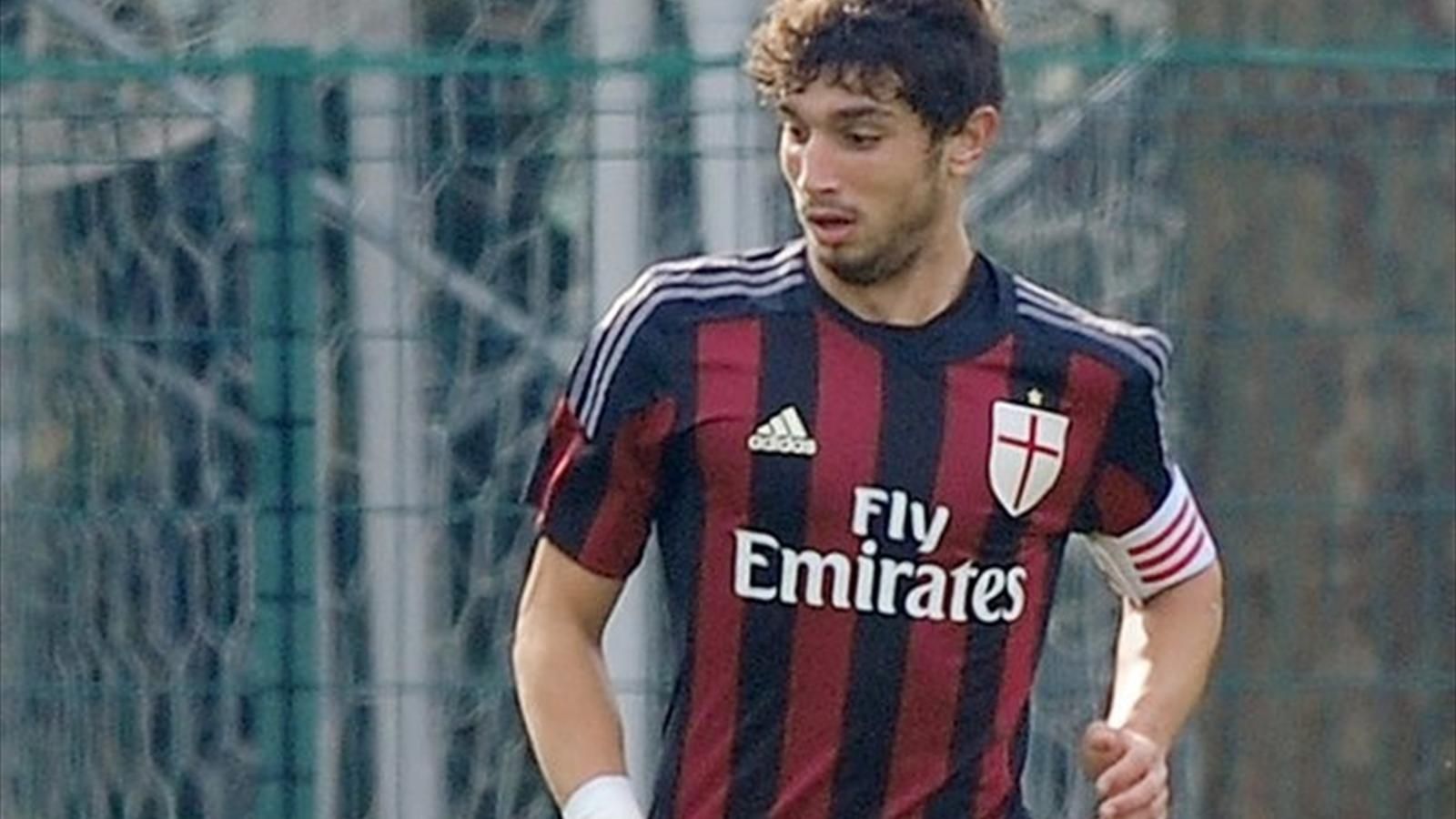 The Italian outlet recently broke news that a host of big clubs are eyeing Iglio, born in 2001, but the current state of things Manchester City seems to have put them in the lead.

The management of the English club is ready to present a top-level project to the boy who would then be able to move at the end of the season when his contract with AC Milan will expire.