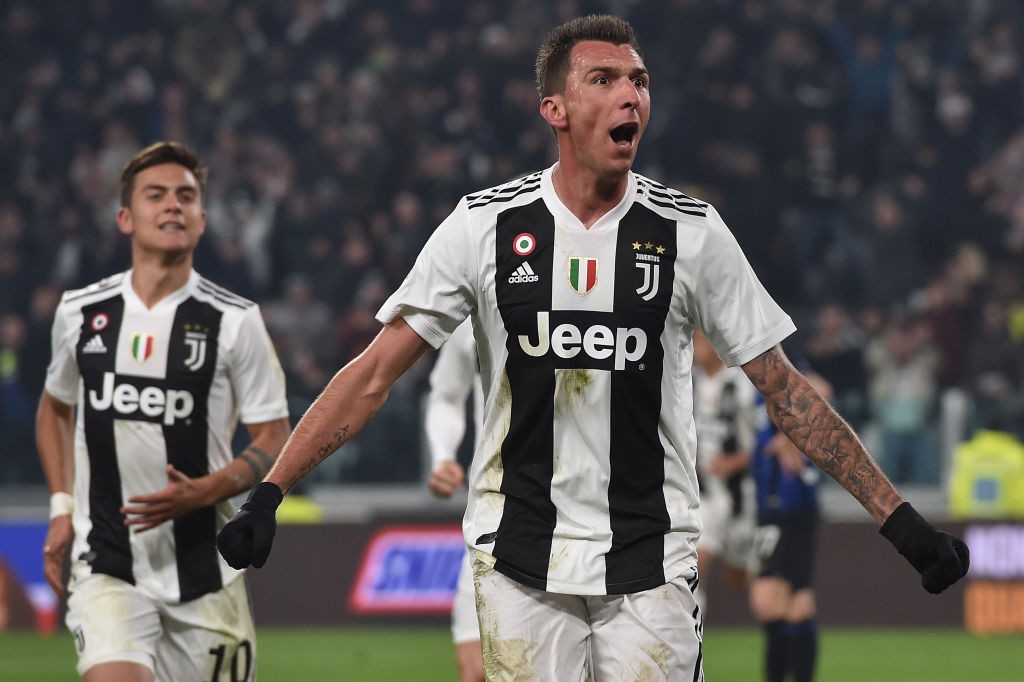 Juventus striker Mario Mandzukic has given the green light to complete a move to either AC Milan or Dortmund in January, it is claimed.

The Rossoneri are intent on signing a centre-forward next month to help a team which has scored just 16 goals through the first 16 rounds of the season.

Although Zlatan Ibrahimovic is the first choice, numerous outlets are suggesting that Mandzukic could present a viable alternative if the Swede were to reject a return to Milan.

According to the latest from TMW, Mandzukic has never shown a sign of impatience towards Juve despite a lack of playing time, but he believes he has the quality to be able to play in the current team under Maurizio Sarri.

Offers from Qatar have arrived, with approaches from Al Raayan and Al Duhail being immediately rejected, as have Inter Miami, Guangzhou and Sevilla.

The report adds that In the last few hours Atalanta have been mentioned as a potential fit for Mandzukic, however it is virtually impossible as he earns €6m-a-year which is substantially over La Dea’s salary cap of €2m.

As a result, Milan and Borussia Dortmund are the only ones so far that would have the 33-year-old’s approval. Now, we wait to see if concrete movements arrive from either.