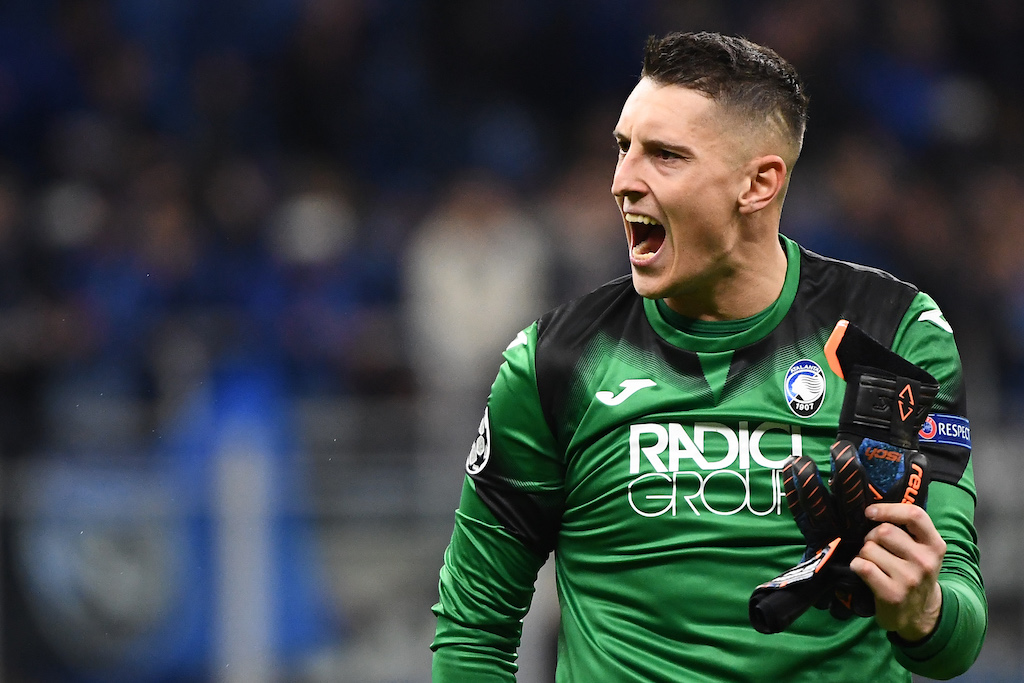 AC Milan have earmarked Atalanta goalkeeper Pierluigi Gollini as a potential replacement for Gianluigi Donnarumma, according to a report.

According to the latest from TMW (via MilanNews), the idea of Donnarumma extending his deal at the club now seems increasingly distant, and so the Rossoneri have decided to put him on the market.

The aim is to reinvest 30-50% of the proceeds from Donnarumma’s sale to secure his replacement, however the salary will be much lower.

Milan are therefore evaluating a number of different profiles in Serie A, in particular Alex Meret who Napoli boss Gennaro Gattuso is not using it as a starter, preferring Ospina. He could be a good option, but more than €25million would be required to sign the Italy international.

Then there is Pierluigi Gollini who, at Atalanta, is the undisputed number one. His salary is less than €1million and it is likely that around €17-18million there could be an agreement.