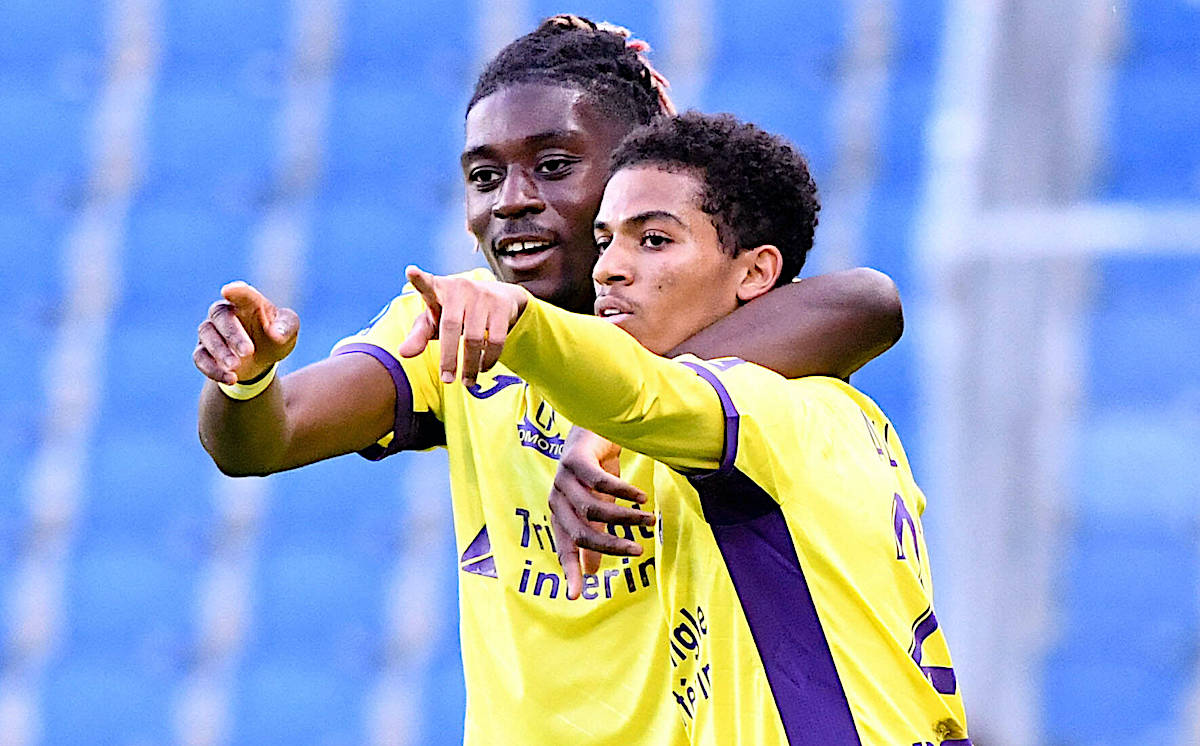 TMW: Milan agree terms with winger wanted by Arsenal and Dortmund – €8m deal could be closed

AC Milan want to beat the competition and they have an offer ready for Toulouse star Amine Adli, according to a report.

Having been named the Ligue 2 Player of the Year in a season in which Toulouse reached a promotion play-off but eventually lost to Nantes, it appears Adli has attracted interest from several clubs. TMW writes that Leicester, Bayer Leverkusen, Arsenal, Borussia Dortmund, Marseille and above all Milan have moved for the 21-year-old.

Adli is a very flexible playmaker who can play across the frontline, racking up 8 goals and 7 assists in the last campaign and showing immense potential, but he seems ready for the leap to a club in the top flight.

The fact his contract is expiring in 2022 could make things easier for the Rossoneri but the French club are asking for over €10m, while directors Paolo Maldini and Ricky Massara aim to close for about €8m and have already agreed personal terms with Adli.

READ MORE: Milan planning to continue with Dalot but Man Utd have the final say