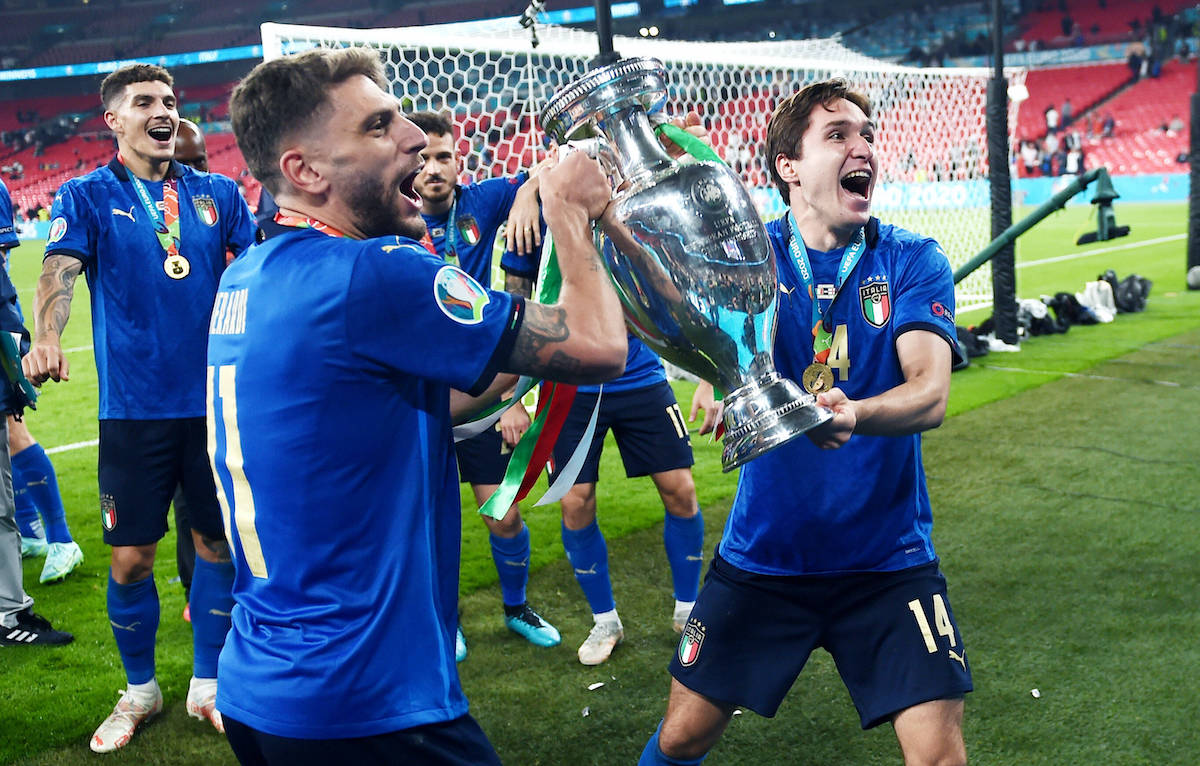 TMW: Milan alerted as Berardi will be allowed to leave – Sassuolo cut asking price by €10m

AC Milan have learned the asking price they would have to pay in order to land Domenico Berardi from Sassuolo, a report claims.

This morning’s edition of Gazzetta di Modena (via MilanNews) wrote that Berardi is among the options that are being considered by Milan to upgrade the right wing position, and the Italy international has asked to leave the club.

According to the latest from TMW, Berardi returned from winning the European Championships with Italy and asked the Neroverdi to facilitate a summer exit as he wants to try a new challenge. The winger considers his cycle in Emilia closed, and Sassuolo are willing to let him go if they can get €30m for him, having previously asked for €40m.

He would certainly offer more attacking firepower given he netted 17 goals and added 8 assists last season for Sassuolo, having just won the European Championships with Italy too.