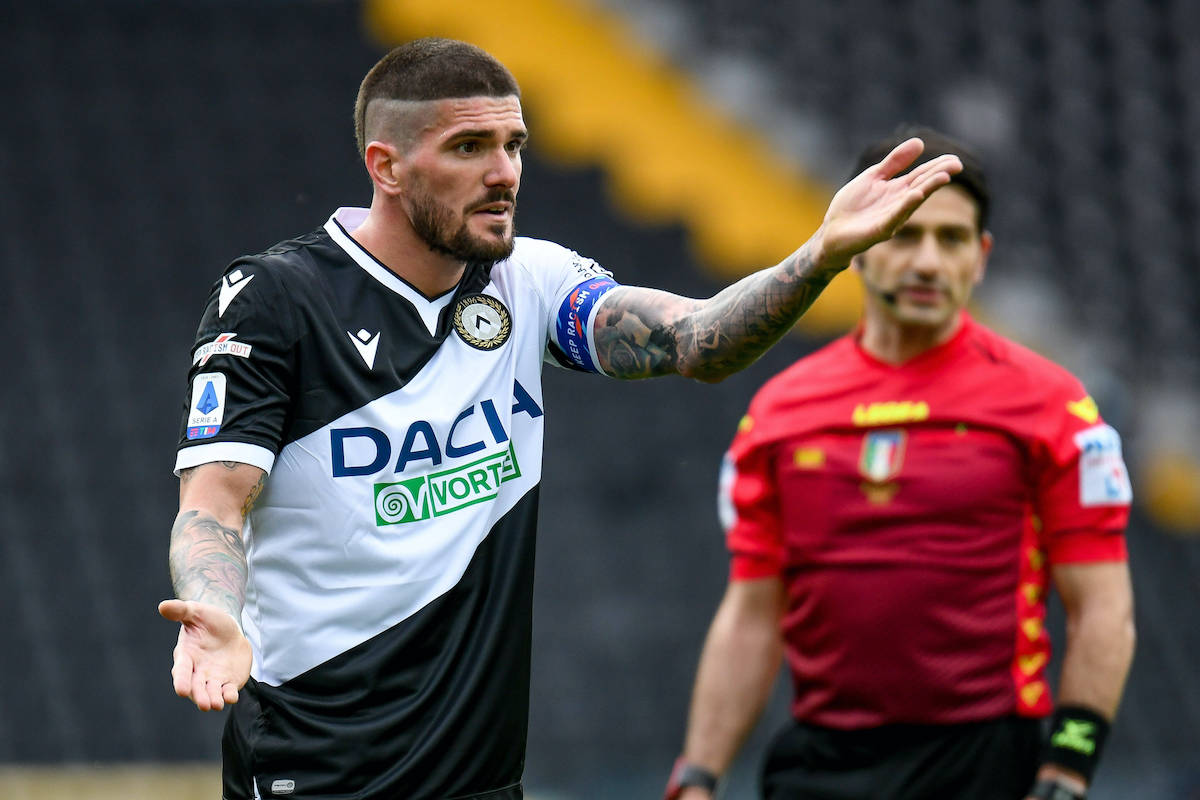 TMW: Milan and Inter behind in race for De Paul as another team go ‘full speed ahead’

AC Milan appear to have fallen behind in the race to sign Udinese star Rodrigo De Paul as another club are in ‘advanced talks’, as per a report.

Calciomercato.com’s Daniele Longo reported yesterday on his Instagram that Maldini has been talking with representatives of De Paul in recent days over a possible move, while MilanNews confirmed that the interest is concrete despite the high asking price.

However, TMW write that there are many teams currently interested in De Paul given that Milan and Inter from Italy are pushing for his signature, but there is a team leading the race and it is neither of the Milanese giants.

That is because Atletico Madrid are in pole position as things stand. The report describes the negotiations as ‘well underway’ with new contacts due in the coming weeks. Atletico are described as going ‘full speed ahead’ to land the 26-year-old.