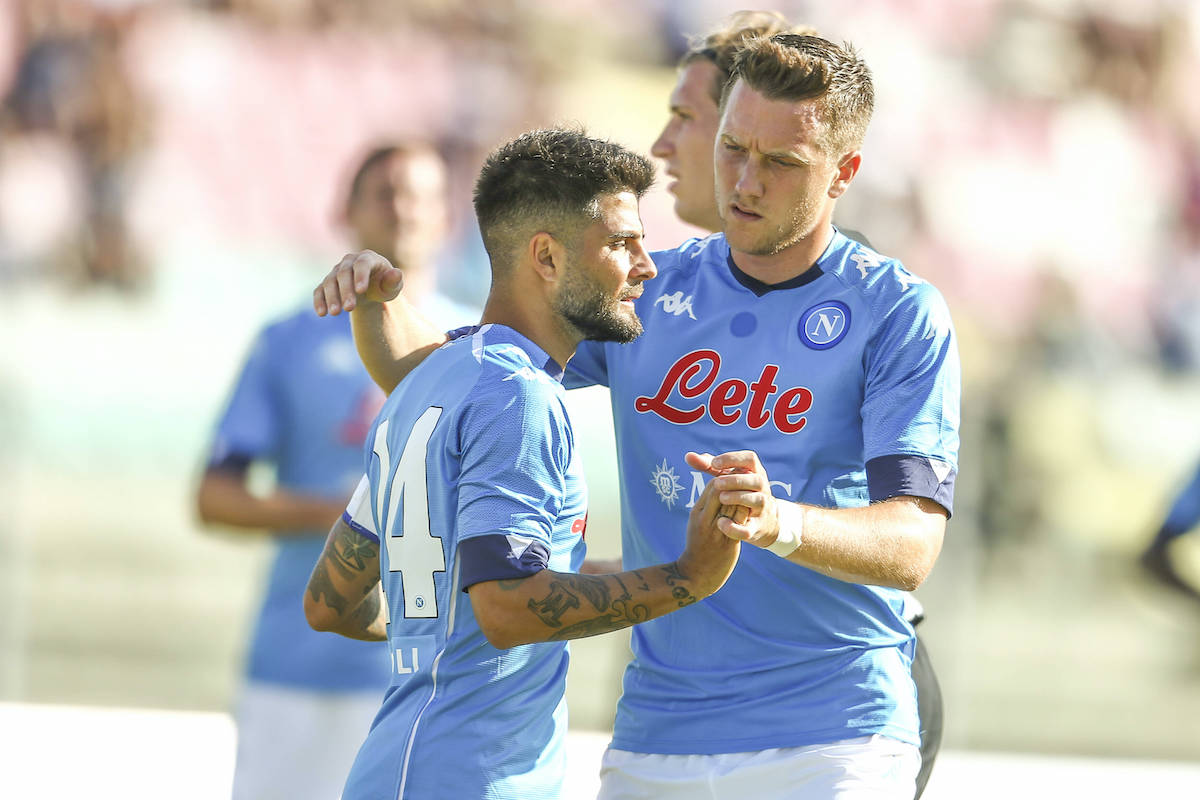 AC Milan are in with a chance of landing Lorenzo Insigne from Napoli along with city rivals Inter, according to one journalist.

In his latest from TMW, Enzo Bucchioni states that it currently seems difficult to imagine Insigne outside of Napoli, the club he effectively grew up in and became the captain of, but the recent market moves have shown that romance now out of fashion in football.

Insigne’s contract is set to expire in 2022 and no meeting is scheduled between the parties, with no signs that suggest a hypothesis of an agreement on which to work. Several clubs have been alerted to the opportunity to land a winger who just won the European Championships as a protagonist and just played his best season with Napoli.

A market valuation of around €25m is assumed and in the last few hours Inter have made enquiries, though their economic problems and the fact there is no room for winger in Simone Inzaghi’s 3-5-2 makes them unlikely candidates.

He adds that Milan is also thinking about a move for the 30-year-old and in doing so they could give Pioli a quality winger able of beating a man and guaranteeing goals.

READ MORE: Kessie’s misfortune presents an opportunity to Tonali – he must start a crucial season well