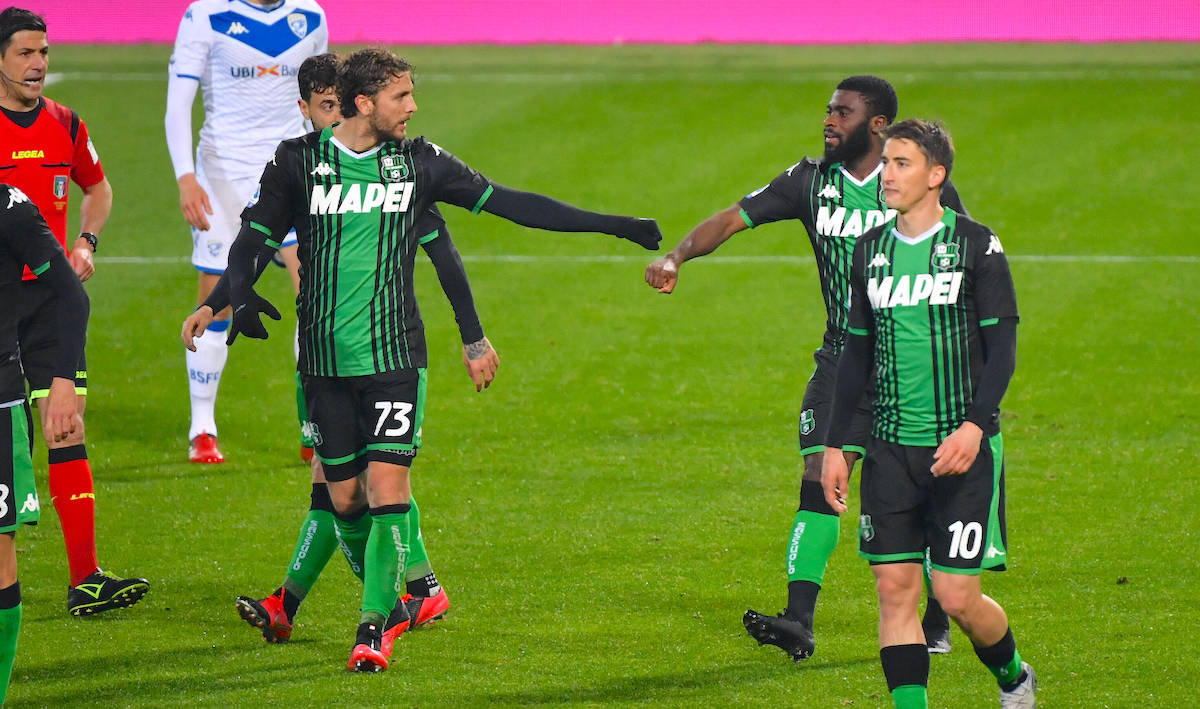 AC Milan are among the teams interested in signing winger Jeremie Boga from Sassuolo in the summer, according to a report.

As TMW writes, there is a chance that Boga could leave Sassuolo at the end of the season as his contract expires in 2022 meaning he will be 12 months away from the deadline. A new deal has not yet been addressed as a key topic, but the feeling is that the Chelsea academy product wants to change teams and take a step up in his career.

With 16 appearances, 3 goals and 2 assists in the current Serie A campaign there certainly appears to be no shortage of suitors, especially in Italy. The report adds how Milan, Juventus, Atalanta and Napoli are all monitoring the situation, as are a number of clubs abroad.

Given the player’s desire to leave, it would be risky for Sassuolo to let him enter the last 12 months of his deal and get a minimal fee or even nothing, so a crossroads shoulda arrive this summer.