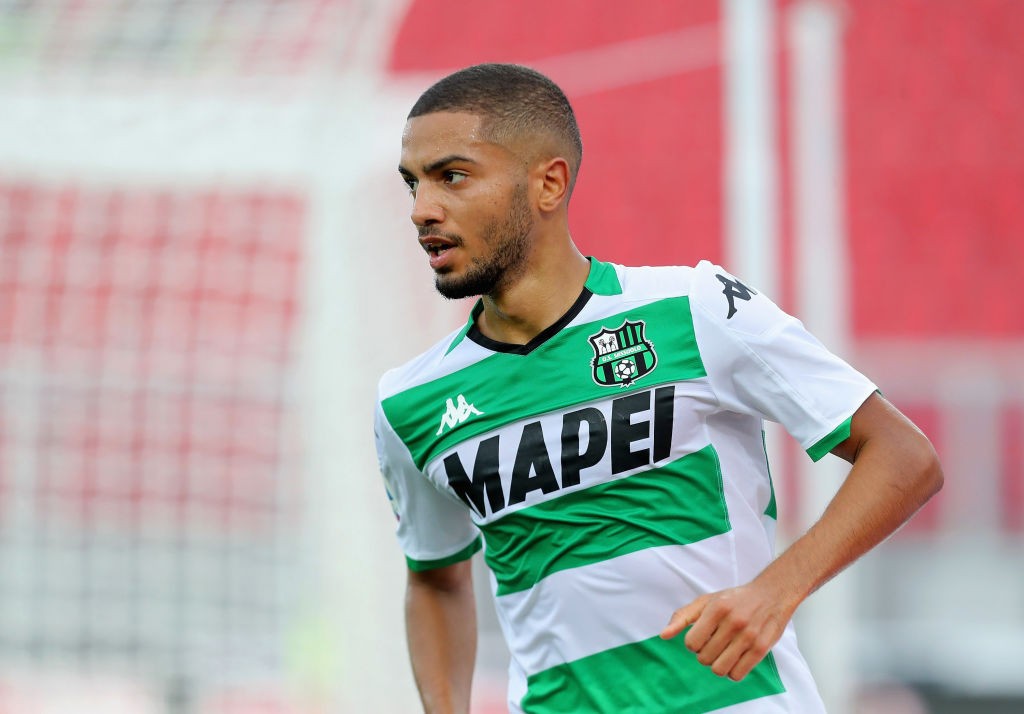 AC Milan and Roma are both interested in a move for Borussia Dortmund right-back Jeremy Toljan, according to a report.

The Rossoneri have struggled massively for consistency on the right side of their defence over the last few months. Neither Davide Calabria nor Andrea Conti has been able to put together a decent run of games due to injuries, suspensions and general poor form.

There has in fact been speculation that both the aforementioned could leave in the summer in what could be a right-back revolution for Milan.

According to the latest reports from the Tuttomercatoweb network, Milan are at work to address their main deficiency and have highlighted Jeremy Toljan as a potential target, but they face competition from Roma.

The 25-year-old is currently on loan at Sassuolo from Dortmund and has been one of the best performers for De Zerbi’s side this season.

The Emilian club do actually have an option to buy inserted in the loan deal for Toljan though it is not clear how much it would cost to activate.

The former Celtic loanee has made 22 appearances in Serie A for the Neroverdi this season, scoring once and adding two assists.