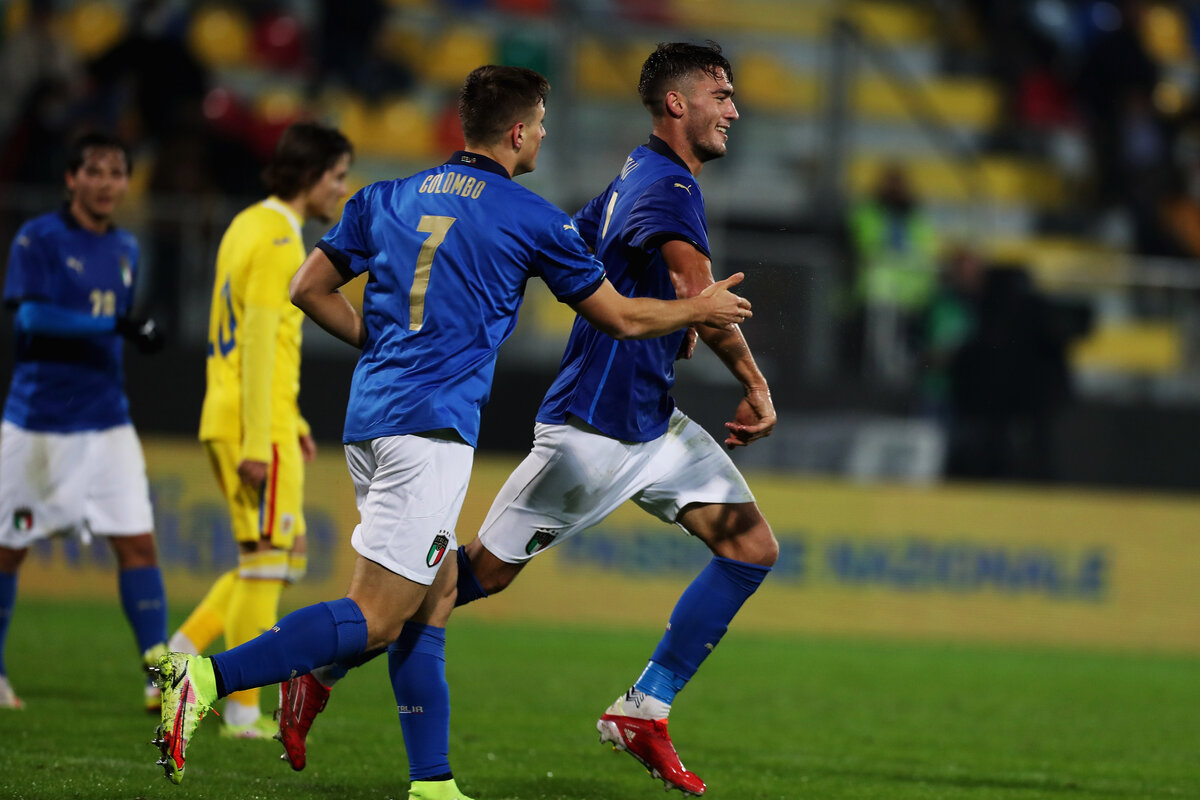 TMW: Milan and Spurs had scouts present at Italy’s U21 friendly against Romania

AC Milan loanee Lorenzo Colombo came off the bench in Italy U21’s friendly clash against Romania this evening and he did very well. As it turns out, the Rossoneri had a scout present at the game.

According to TuttoMercatoWeb, Milan were one of many teams present in the stands and it makes sense for many Italian clubs, as some of their players are involved. But there was also other teams there, namely Atletico Madrid and Tottenham.

Colombo, as said, was subbed on in the second half and played a big part in the turnaround for the Azzurrini (4-2 final result). He bagged two almost identical assists (take a look at them here) and performed well throughout the clash. In addition to him, Milan man Pietro Pellegri also came on in the second half.

There were a few more notable performances, such as Empoli-owned centre-back Simone Canestrelli who scored a hat-trick. In short, there is a lot of talent in that team and you can understand why scouts are present.