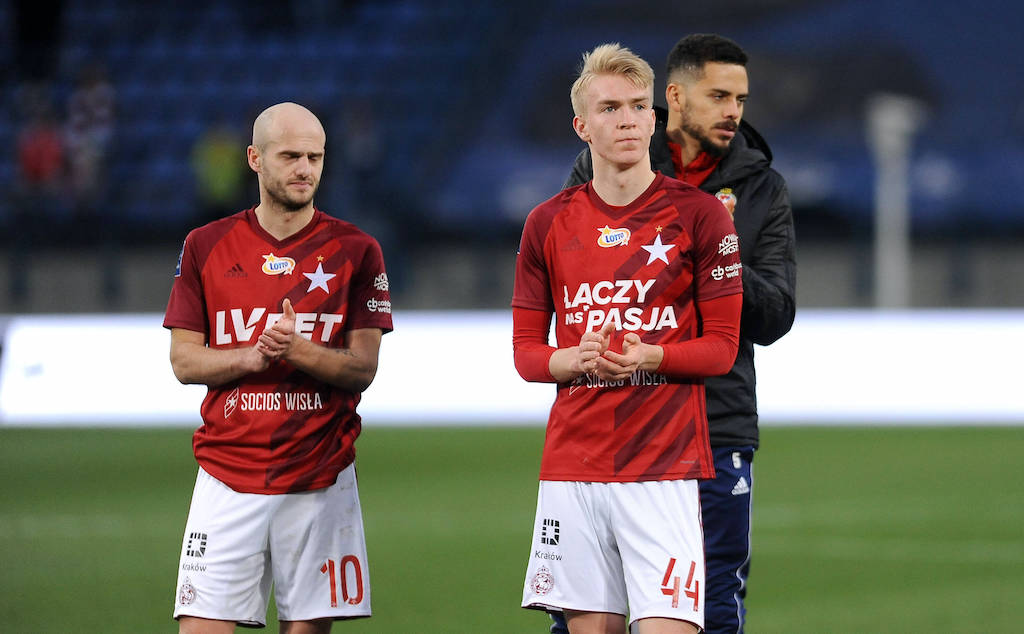 AC Milan are one of many clubs in the running to sign teenage Wisla Krakow star Aleksander Buksa, according to a report.

Tuttomercatoweb (via MilanLive) are reporting that chief scout Geoffrey Moncada has set his sights upon Buksa, a 17-year-old striker who has scored three goals in 14 appearances for the Polish side so far this season.

However, a number of Europe’s other elite sides are also chasing Buksa, including Barcelona, ​​Bayern Munich, Inter, Atalanta, Roma and Sassuolo.

He has been nicknames the ‘new Lewandowski’ by some, as he is good with both feet and can assert himself physically, plus he is capable of contributing in the build up as well as being deadly inside the penalty area.

Buska not long ago said: “In my opinion the best league in the world at the moment is the Premier League, but I don’t have a favorite team or league.”

The report notes how his brother Adam moved to Italy to join Novara in 2013 but after a year he returned to Poland, and since January 2020 he has been in the United States with the New England Revolution.